Police searching for a missing Central Otago man have been re-enacting his last known movements this morning. 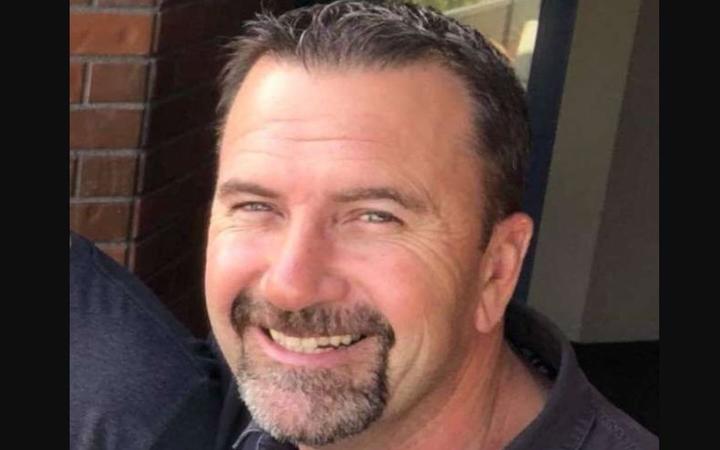 Wayne Hammond, 50, was last seen leaving his Henderson Drive home in Alexandra in his work car at 7.30am on 1 November.

His 1999 white-silver Mitsubishi Challenger 4WD was found in the car park underneath the Clyde Bridge at the start of the Clyde-Alexandra track at about 3pm that day.

It has ‘RockGas’ printed on the side.

The police are asking anyone who may have seen the vehicle last Monday to contact them.

Read More
The government is announcing details of its Covid-19 Protection Framework, which could involve rolling out a ‘traffic-light’ system…
FFEATURED

Read More
The way Ron Ipsen looks at it, the Latrobe Valley is the beating heart of Victoria. From here,…
FFEATURED

Read More
There have been 175 new community cases reported in New Zealand today, with 93 people now in hospital.…