The police watchdog has found officers had no legal right to search a Palmerston North property for a young person, their justification did not hold up, and use of force inside the property was also illegal.

However, the police disagree with those findings. 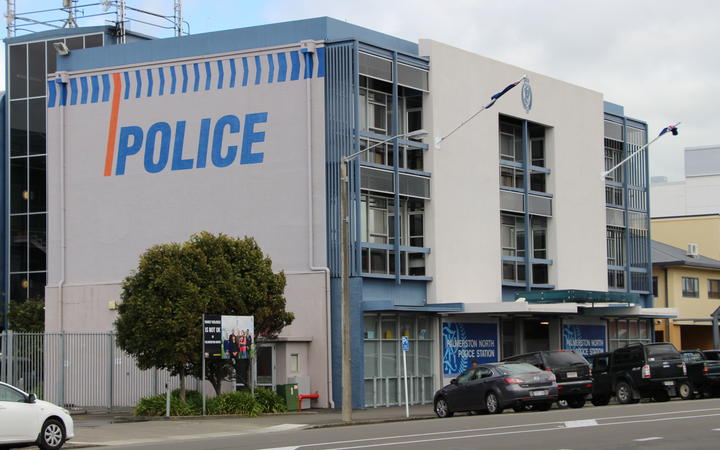 Officers said they caught sight of a person running up stairs at a property and believed it was the young person they were there to arrest, but only saw the person’s legs.

Later it turned out the person fleeing had been a youth they were tracking.

However, the IPCA said since the police did not have lawful authority to enter the building the arrests of three people there were “unjustified”, including the use of force on one who violently resisted arrest.

Central District Commander superintendent Scott Fraser said Police disagree with most of the IPCA’s ruling, and maintain the officers had enough justification to legally enter the property, and therefore the use of force inside was legal.

Two of those arrested were young people wanted by police, who were found hiding in the ceiling cavity.

Officers arrived at the property in the early hours of the morning on 8 November last year to execute an arrest warrant on one young person, who they suspected could be staying there.

They believed a second youth who was also also wanted by police might be at the same property, but did not have a warrant for him.

One officer saw someone running upstairs, but only saw their legs, and assumed it was the youth they sought.

When the home owner refused police entry he was arrested for obstruction.

The officers found the subject of the warrant in the ceiling cavity along with the other youth, who was also wanted for arrest.

They were unable to convince them to come down.

Twenty minutes into the incident, video showed 26 seconds of an officer berating one of the young people (labelled Mr Y in the report). His language what was described as “highly inappropriate” and “derogatory” language to Mr Y and the officer brandished a baton in “a visibly threatening manner”.

The officer told the authority he was trying to deflect the youth’s kicks with his baton, and was responding to his threats to stab him.

“I didn’t know if he had access to or even had a knife in one of his hands. The last thing I wanted to do was get stabbed, and I certainly believe it was a possibility”

After coming down from the ceiling cavity, Mr Y resisted arrest, punching, kicking and spitting at officers.

Four officers wrestled him to the ground and put him in handcuffs. He suffered a cut on his nose and bruising to his neck and body.

The other youth surrendered without incident.

Authority chair Judge Colin Doherty said while police had “good cause to suspect” the youth they were seeking might have been at the property, only seeing someone’s legs running up the stairs was not sufficient evidence he was there.

“The legs seen running up the stairs cannot be considered evidence of Mr X’s presence at the property as his face was not seen. Therefore, Police did not have lawful authority to enter the premises.”

Due to the fact the police were there illegally, they were not justified in arresting the home-owner for obstruction.

“However, if the arrest had been lawful, the force used was proportionate to the resistance Mr Y was putting up and would have been justified, the report said.”

A police statement said: “Police agrees with the IPCA assessment that the force used on this individual was in itself justified, due to his assaultive behaviour.”

Superintendent Fraser said he backs the decision to enter the property.

“Police carefully assess all information available to them when determining the lawful right to enter a property before proceeding. We are satisfied officers did so in this instance, and had formed a reasonable belief the individual sought was at the premises.”

The police statement acknowledged the findings that an officer had use inappropriate language toward Mr Y and the officer had was “unprofessional” toward him.

“An appropriate employment outcome was reached” with the officer, it said.

Gisborne cleans up after floods and landslides

Read More
An Afghan interpreter who worked for the New Zealand Defence Force says 36 of his colleagues, who were…
FFEATURED

Read More
A man who was sentenced to seven years’ prison for touching the hand, back and arm of a…