The holiday period has closed with a road toll of 17 – making this Christmas-New Year break one of New Zealand’s deadliest in a decade. 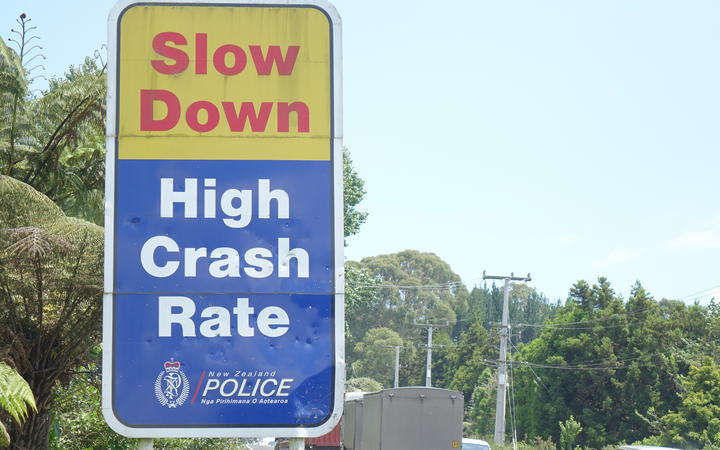 The final count this time last year was 11.

The toll rose to 17 earlier today after police confirmed that a 13-year-old girl died yesterday after a crash that injured five children near Matamata on 27 December.

The causes of the fatal crashes were familiar, he told Morning Report – drink driving, excessive speeds, failing to wear seatbelts and using phones.

“It is really disappointing that these same messages that police continually talk about are not getting through to some drivers.”

He said police worked closely with their partners, including Waka Kotahi.

“But ultimately this comes down to the sole responsibility of the driver – when they get into their car they have the responsibility for themselves, their passengers and other road users.”

Holiday road toll one of the worst in a decade duration 3′ :56″
from Morning Report
Add to playlistPlaylist
Download

Holiday road toll one of the worst in a decade

Every time drivers got into vehicles they needed to make sure everyone was wearing seatbelts, they put away their cellphones and observed the speed limit, or maybe drove even slower if the conditions demanded it.

“The troubling factor is that crashes don’t discriminate; they can happen anywhere. A moment’s inattention or a bad decision about where someone is going to overtake can have catastrophic consequences,” O’Brien said.

“Alcohol is still playing too much of a part in death and serious injury crashes, as is fatigue.”

He urged people to pull over and have a rest on long trips.

“That extra 30 minutes is a small price to pay to arrive safely.”

Whānau and friends who lost loved ones in crashes should have been able to enjoy the holiday period with them, not be planning their tangi or funeral, O’Brien said.

“The impact on whānau, friends and communities cannot be measured when someone is killed in a road crash.

Read More
There are 22 new cases of Covid-19 in the community today, the Ministry of Health has confirmed. Photo:…
FFEATURED
Ozy Media CEO Carlos Watson informed employees Friday that the board had voted to shut down the company,…