Auditor-General John Ryan has criticised the Health Ministry for failing to deal with potential conflicts of interest in its handling of the $50 million Covid-19 saliva testing contract, which was pushed through without an adequate procurement process. 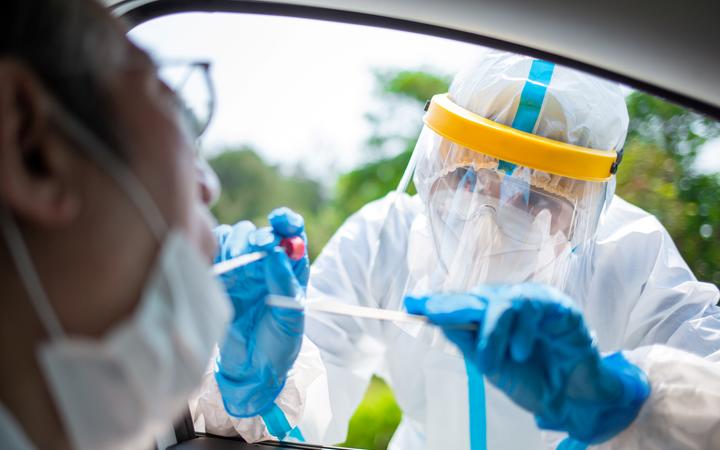 Ryan said enquiries by his office revealed there was no procurement plan or independent audit before the contract was awarded to the Asia Pacific Healthcare Group in May.

Four of the five panel members indicated potential conflicts of interest, including past and current employment relationships with organisations tendering for the contract.

He acknowledged that a procured plan was not required every time and in this case, the ministry considered “the procurement was urgent”.

“However, we would have expected a procurement plan to be prepared for a contract worth more than $50 million and for an important subject such as this,” he wrote.

“A firm policy footing and good planning are important parts of good procurement process. Done early in the process, they inform the market engagement and formal procurement of the services or product that follow.

“In our view, despite the urgency, the ministry considered it was operating under, it would have been possible (and represented best practice) to have documented a procurement plan without undue delay to the process.”

Procurement planning might have helped the ministry provide “a more realistic time-frame” for the rollout, which was heavily criticised for delays, he noted.

Appointing an independent probity advisor would also have helped the Ministry with planning and better management of potential conflicts of interest.

The Health Ministry admitted this process could have been better managed.

“Overall, because of the way conflicts of interest were managed, the ministry left itself open to a perception of bias. This could lead to a loss of trust and confidence in the ministry by those in the market. “

Ryan said he did not consider a full inquiry into this process necessary.

The Health Ministry said it had taken action to improve its procurement process, including building better approval timeframes into procurement plans, training staff on procurement processes and investigating a “conflict of interest tool, if compatible with the ministry’s systems”.

MIQ under pressure due to outbreak, home isolation - Ministers