Vegetable prices are expected to ease with industry insiders saying prices will continue to slide heading into winter. 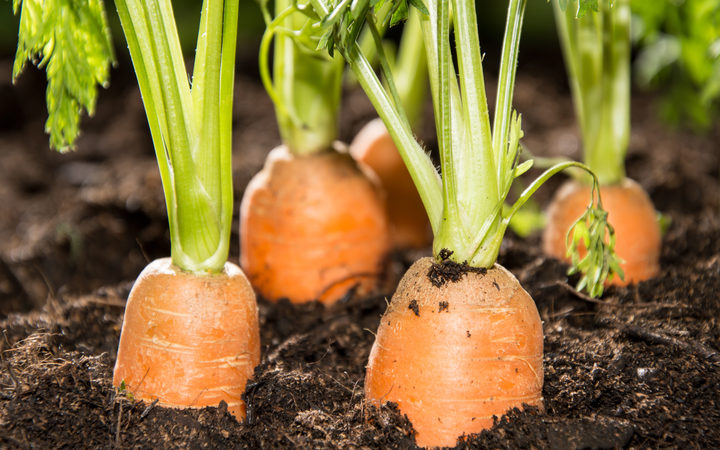 cauliflower were selling for nearly $15.

That same month the higher cost of fresh produce was the main driver in the biggest annual increase in food prices in a decade reported by StatsNZ.

Vegetables New Zealand chair John Murphy said the monthly Food Price Index (FPI) had been high since the start of the year which was not surprising, but seasonal factors point to there being better conditions ahead for vegetable growing.

“There’s been a lot of talk about pricing challenges facing all local industries and horticulture is no exception. April was a particularly difficult period as damage from Cyclone Fili in Eastern growing regions hit at the same time as fuel and fertiliser shortages and price increases due to the war in Ukraine.” 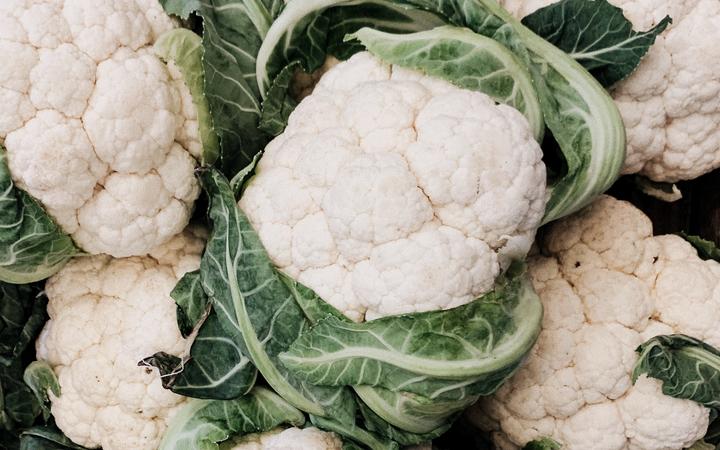 “This week in supermarkets, you’ll see fresh broccoli heads retailing from $3.50 to $4 for two, while nutrient-dense greens such as silver beet are a bargain at $3.69 for a big bag and cauliflower is back to an affordable $3.99.”

Prendergast said if people were looking to keep their budget in check they should always remember to buy in season.

The freshest vegetables that are at the height of their season and in plentiful supply would usually be the most affordable option, and they were full of immunity boosting antioxidants, he said.