Officials in Wairoa say they will need more government funding to recover from flooding over the last two months.

Images show the excessive scarring of the hillsides caused by hundreds of landslides.

Regional council staff say it is similar to what was seen after Cyclone Bola. 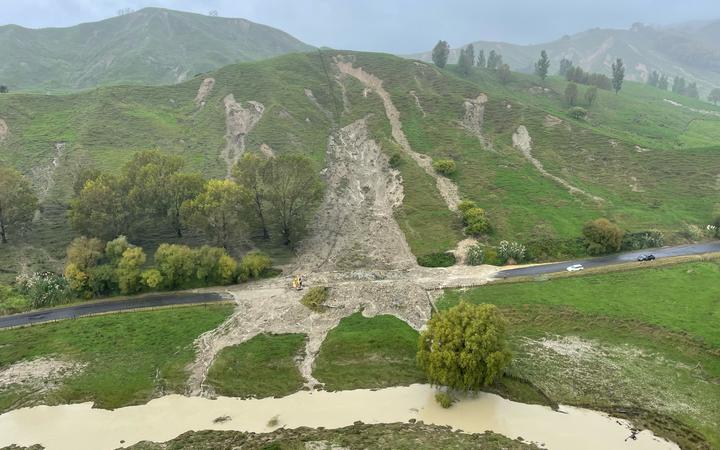 The Wairoa District Council has already received $100,000 from the government for a mayoral relief fund.

But the district council and Hawke’s Bay Regional Council are working to get more to help farmers attract more funding.

In a media release today, the regional council said a business case was being prepared summarising the key issues for farmers to apply to a central government recovery fund.

Read More
The government is starting to focus on offering Covid-19 vaccinations in schools. New Zealand’s younger population between the…
FFEATURED
SYDNEY, Oct 21 (Reuters) – Police in Western Australia are offering a A$1 million ($748,100) reward for information…
FFEATURED
image sourceReuters image captionStreets in central Sydney were near deserted on MondayAustralia’s Prime Minister Scott Morrison has met…