An Auckland recruitment company has been fined $3600, and its director $1500, after a Chilean couple seeking work in the horticulture industry were found working illegally at a construction site. 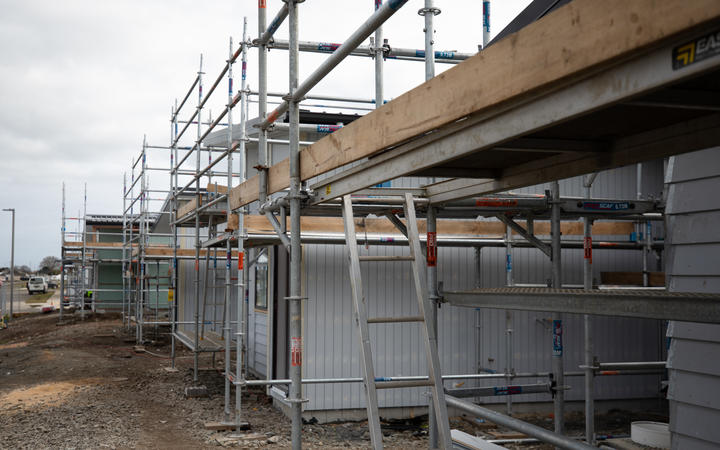 The court heard the workers only had supplementary seasonal employment visas, which limited them to work in the horticulture or viticulture industry, with government-approved employers.

Instead, Apex Recruitment found them work in the civil construction industry, and the couple worked for about two months in breach of their visa conditions.

During that time, they were paid in cash.

In August, Apex Recruitment pleaded guilty to two charges under the Immigration Act, and Carolan-Hyland also pleaded to two charges as a party to the offending.

Today, Carolan-Hyland’s counsel Paul Wicks QC said she had just wanted to help, because the workers had struggled to find horticulture jobs.

He said there was “no express evidence” of exploitation or mistreatment.

But Judge Belinda Pidwell said it was disappointing the effort the government made to address a bespoke need, was abused.

“I accept your explanation that there was an altruistic motive to this. But you cannot escape from the fact there was a benefit to you and the company,” she said.

“The message should be sent that employers and companies need to fully respect all visa requirements.”