A $5000 reward is being offered to help catch those responsible for killing at least eight fur seals on the Kaikōura coast late last year. 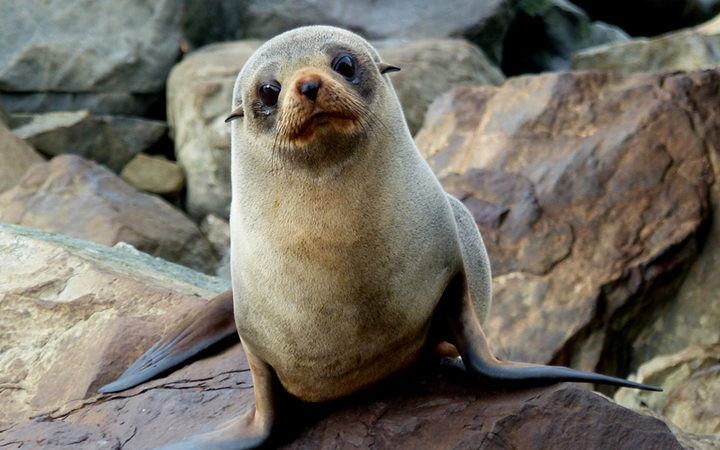 The eight legally protected fur sealswere shot dead with another 11 seal deaths being treated as suspicious.

They were believed to have died about late October or early November.

The Department of Conservation and Te Rūnanga o Kaikōura were appealing for anyone with information to come forward.

DOC said the reward was being offered for information or evidence leading to the conviction of whoever was responsible.

The reward was on offer up until 12 February, with more information available on [www.doc.govt.nz/seal-investigation its website].

“We’re asking the public to help us find and convict those responsible for this heartless shooting of seals, he said.

“The evidence we have indicates at least two firearms of different calibres were used to shoot the seals and it’s possible more than one person may have shot them.”

The penalties for harassing, disturbing, injuring or killing a marine mammal include up to two years imprisonment or a fine of up to $250,000 under the Marine Mammals Protection Act 1978 .

DOC was first alerted to the dead seals at Ōhau Point on Labour Day with six dead seals found there while the other 13 seals were found at two sites in the Half Moon Bay area.

While the cause of death wasn’t established for 11 of the seals, DOC was considering them suspicious as they died grouped closely together.

FFEATURED
A new survey has revealed the factors that are holding people back from getting vaccinated. New figures in…
FFEATURED