Sir Rod Stewart’s New Zealand tour – scheduled for April – will not go ahead due to the country’s travel and border restrictions, promoters say. 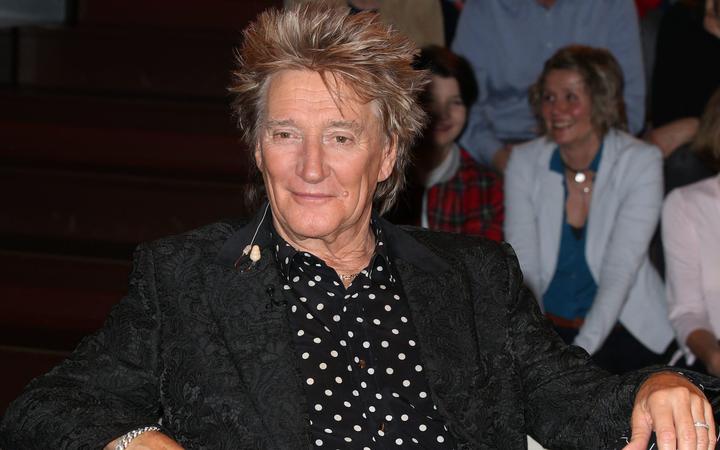 Live Nation has announced that the 77-year-old Scottish singer’s The Hits! 2022 tour which involved three concerts in Dunedin and Hawke’s Bay has been cancelled.

The Australian leg of the tour has also been axed.

Live Nation said in a statement that with New Zealand’s border closed until after 30 April it would be impossible to go ahead with the concerts.

“My dear friends, once again I feel we’ve all been cheated by this evil disease, so it is with great regret that I announce my shows for 2022 have had to be cancelled,” Sir Rod said.

“My thoughts are with all your families at this difficult time as we come out of the joyous and hopefully safe holiday season and I look forward to returning to New Zealand as soon as the health situation permits.

“I’m absolutely gutted with disappointment and when I do eventually get there we’ll have the party to end all parties. Guaranteed!”

The concerts were due to take place at Forsyth Barr Stadium in Dunedin on 6 April and at Mission Estate Winery in Hawke’s Bay on 9 and 10 April.

On its website, Live Nation has apologised to ticketholders for any inconvenience, and said the current circumstances are “unprecedented”.

Read More
Former President Donald Trump speaks to supporters during a rally at the Iowa State Fairgrounds on Oct. 9,…
FFEATURED

Read More
An appeal by convicted drug smuggler Karel Šroubek against his deportation is yet to be heard. Karel Šroubek.…
FFEATURED
California Gov. Gavin Newsom makes a gesture as he speaks during a news conference at San Bernardino Unified…