Ruatangata is emerging as the frontrunner for a new $150 million Whangārei district airport – New Zealand’s first in 50 years. 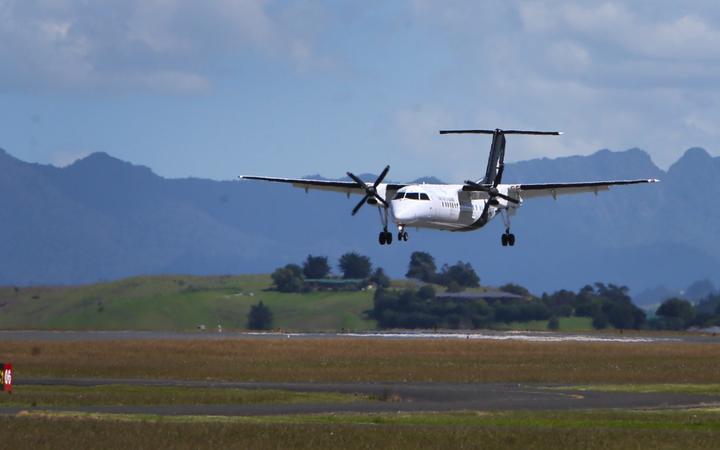 Whangārei District Council (WDC) general manager infrastructure Simon Weston said the farming district was home to two of three potential new sites the council had shortlisted from among 27 long listed possible options. The other is at One Tree Point west.

The second site is called Ruatangata west or site six. The third potential new airport location at One Tree Point west is site 24A.

Weston would not reveal the specific locations of the preferred or other two sites.

He said the specific location of the final preferred site would be announced on 20 April, as a roughly month-long public consultation about the three options and a raft of related information kicks off. The consultation aims to get public feedback to confirm the recommended preferred airport site.

The council has already bought land at Ruatangata. The district is around 20km north-west of Whangārei whilst One Tree Point is about 40km from the city.

The shortlisted trio emerged as the council ramps up almost $3m of planning and preparation work over the coming decade to get a potential new airport for Whangārei off the ground.

“Our goal is to identify a suitable site for a new airport which meets the long-term air transportation needs of Whangārei and the wider region,” Weston said.

The new airport would be WDC’s single biggest infrastructure project, replacing Onerahi airport which started operating in 1939. It would also be New Zealand’s first new airport in 50 years, Weston said. 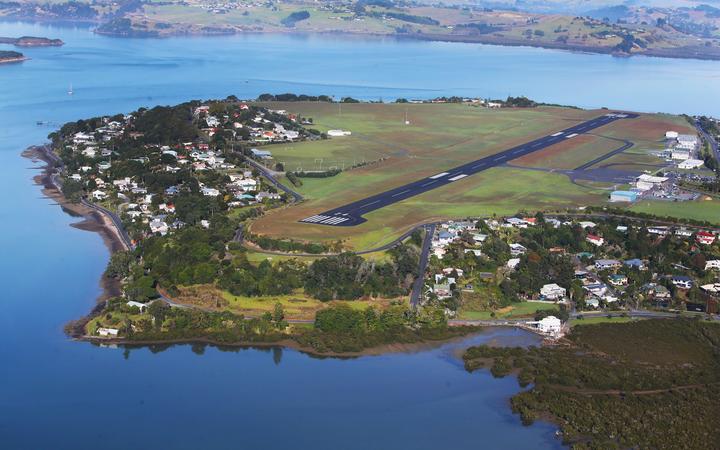 He said the council needed to meet the strategic requirements of the district, region and New Zealand.

WDC councillors will meet on Wednesday to further preparation work for the new airport. The meeting will include an expected decision to go ahead setting the wheels in motion to get statutory Notices of Requirement (NoR) in place soon to formally protect the preferred site for future airport use.

These are special planning tools to protect the chosen site for use as an airport and surrounding airport precinct. They will also be lodged to cover overhead air space for exclusive airport use. These planning protections control activities and development such as the construction and height of buildings as a means of protecting the airspace surrounding the airport.

A new 23-page Beca new airport consenting strategy report will be presented for consideration by the Wednesday council meeting. This urges WDC work to start as soon as possible to get the NoRs in place.

Public consultation is required as part of setting up NoR designations. Confirmation of the final airport location will follow. Setting up an NoR designation includes a potential public submission opportunity after it has been put in place.

An NoR designation provides for interim statutory protection giving the soonest and strongest level of protection for land required for an airport, even before being a confirmed designation.

The consultants have recommended the NoRs be put in place for up to 20 years, four times longer than their usual five years, due to the long project timeframe.

Organisations that lodge NoRs are not required to own the land they are seeking to designate in this way. These notices are often sought by Waka Kotahi ahead of major road building or the Ministry of Education around new schools.

Weston said publicly ramping up alternative airport sites work this week did not suddenly mean a new airport was imminent, or necessarily that it would happen.

“No decisions have been made to close or move the Whangārei airport in Onerahi, but numerous factors have made it sensible for us to explore future options in recent years,” Weston said. 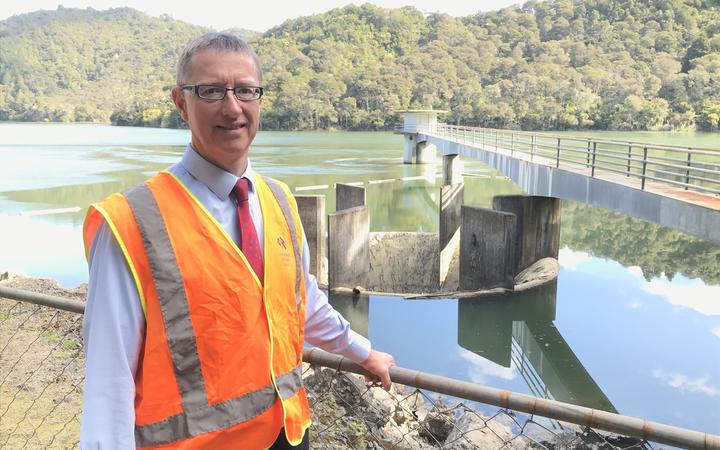 If it did, it was likely to be more than a decade away. There were many variables involved in getting to that point, including potential changes in technology meaning it was no longer necessary to shift from Onerahi because of its shortest-in-New Zealand airport runway.

Constructing a new airport meant a huge amount of preparation locally, regionally and nationally. There was a wide range of major and far-reaching work involved, much of which took many years. It was necessary to get moving on this work so it had been done, when and if any final new airport decision happened.

A two-year alternative airport locations study started in 2015, identified the two Ruatangata sites as preferences at that point. This work was updated in 2017-2018 with One Tree Point west added. A further preferred sites evaluation report was done last year.

Read More
There’s a large fire in a forestry block north of Christchurch being fought by 24 crews. Photo: RNZ…
FFEATURED

Read More
A “perfect storm” of the rising costs of basic necessities, inflation, and Covid-19 have a social service warning…