More than 200,000 children have been staying home from school every day this month during the Omicron surge. 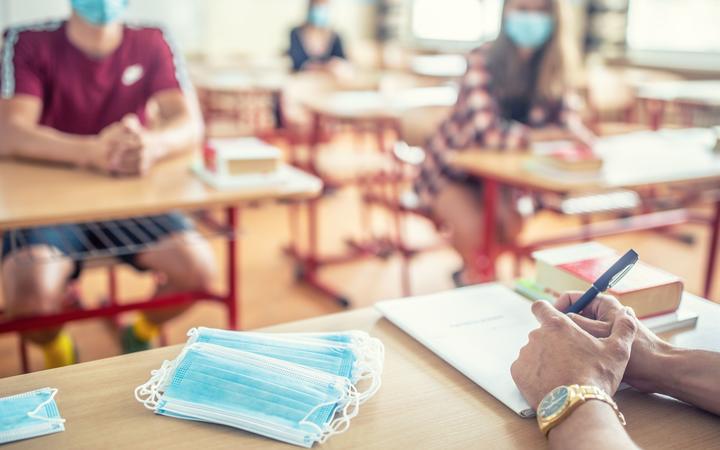 Education Ministry figures show more than 100,000 were learning from home on some days this month, while many others were sick with Covid-19.

The figures were reported to the Education Ministry by about 2200 schools, or 88 percent of the total number of schools.

Attendance at the schools was about 90 percent in early February, but was 67 percent by 18 March and on the worst day, 11 March, more than 250,000 children were absent.

In the week of 7-11 March attendance dropped below 50 percent per day in decile one and two schools and was in the 50s in Bay of Plenty and Waiariki.

Te Akau Ki Papamoa principal Bruce Jepsen said it did not yet feel like the Omicron surge was over in the region.

“We have approximately 700 children. For about the last three weeks we’ve had somewhere between 190 to 220 children away per day. Also the fluctuations in staff, it started quite small but at the moment out of 33 teaching staff today I had 17 away,” he said. 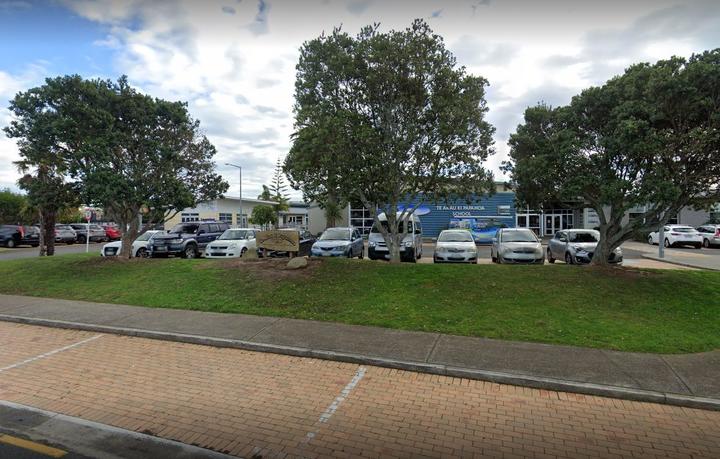 “Within a classroom you’ve got 10 kids there one week and then a different set of kids the next week. Our numbers are getting to the point and our staffing’s getting to the point where we’re putting classes together so the learning will be a little bit disjointed but kids are resilient,” he said.

The South Island was now bearing the brunt of the outbreak with 78 percent of schools reporting cases in the 10 days to Monday morning compared to 58 percent in the North Island.

Canterbury Primary Principals’ Association president Sandy Hastings said they had been preparing for the virus since Christmas and now it had arrived in the region, schools were coping day by day.

“You never know from one day to the next how many people you’re going to have turn up at school and that’s not just children but staff. And sometimes you don’t know how many children are going to turn up until after 9 o’clock and the roll’s been taken.

“With staff you may know by half past seven in the morning how many staff you’re going to have on site. That can be a little bit tricky if you have a spike,” she said. 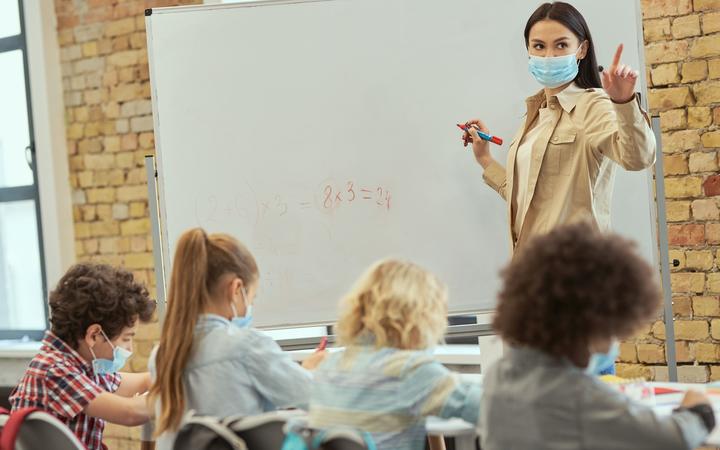 Schools are having to cope with absent staff as well as pupils. File photo Photo: 123RF

Hastings said in some schools in the region nearly half the children were away, while others were missing about a fifth.

She said based on her own school, Beckenham Te Kura o Pūroto, not all absent children would actually have Covid-19.

Hastings said staff absences might include support staff and managers as well as teachers.

In Dunedin, the president of the Otago Primary Principals’ Association Vicki Nicolson said the impact of the virus was patchy so far.

“I know of some schools where a whole class has been impacted, the school which I’m thinking of with that was a junior class where the children weren’t wearing masks.

“But other places have just got five or six kids in their school and most of that transmission seems to be happening where they are household contacts,” she said.

Nicolson said her own school, Port Chalmers, had a quarter of its students away at one point though she had fewer absent children this week.

She said principals in the region were worried the worst was yet to come.

“I thought last week we were going to have a real peak and we didn’t so I guess we’re all waiting. And that seems to be what a lot of my colleagues are saying. Everyone’s doing what they can, preparing as best they can, and waiting,” she said.

The figures also showed Māori and Pacific children were more likely to stay home than other groups of children.

Bruce Jepsen, who is president of Te Akatea, the Māori Principals’ Association, said that could be due to lower vaccination rates against Covid-19 among Māori, but also because of a desire to keep family members free of the virus.

“Whānau and whakapapa is a very important part of the way we think so whānau and our wellbeing’s always first. There’s no point coming to school if you’re not well,” he said.

Read More
Police have formally identified the body found in the Port Hills on Monday as that of Shirley Warrington,…