Researchers hope sensors deployed at the sea floor will reveal the earthquake and tsunami risk below the lower North Island. 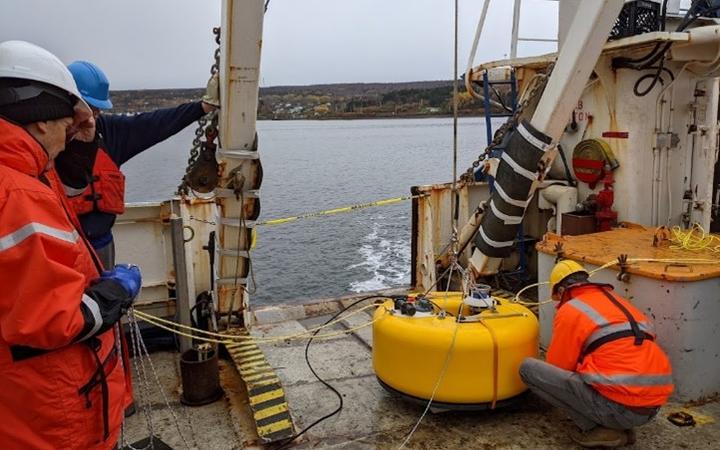 Team leader Professor Martha Savage, from the Victoria University of Wellington, said the seismometers will monitor how the Pacific Plate is slipping under the Australian Plate off Wellington’s east coast – and how often earthquakes strike there.

“This is a big hazard for us because if it goes, it’s going to go fast,” she said.

“The result would be a large and sudden earthquake that could also trigger a tsunami.”

Professor Savage said while much of the fault was “locked”, meaning the two plates were not slipping past each other, it was not widely known how often earthquakes struck there.

The seismometers will spend 12 months at the Hikurangi Subduction Zone – the longest deployment of the device in the “locked” area in the lower North Island. 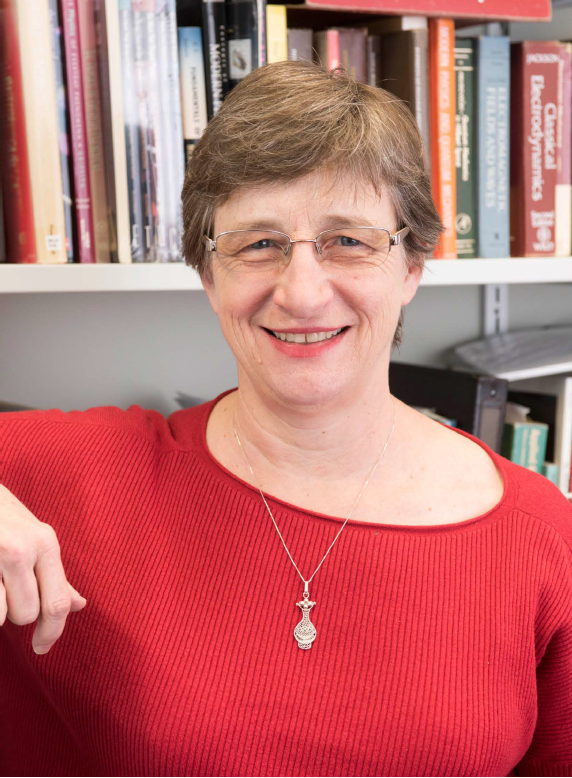 “The behaviour of these more frequent small earthquakes can tell us more about the larger earthquakes that occur less often.”

By having more information on how earthquakes cause tsunamis, GeoNet could better model how infrastructure can withstand the events, she said.

Her research was one of 13 recipients of EQC’s 2022 Biennial Grants.

The scheme funds research that will lead to greater understanding of natural hazards and will identify ways to reduce their impacts on New Zealanders.

Dr Balfour said the commission funded about $20 million in natural hazard research every year, including funding GeoNet, to minimise the impact of future events.