The search for a tramper reported overdue from Milford Sound will continue today, with more teams being brought in to help. 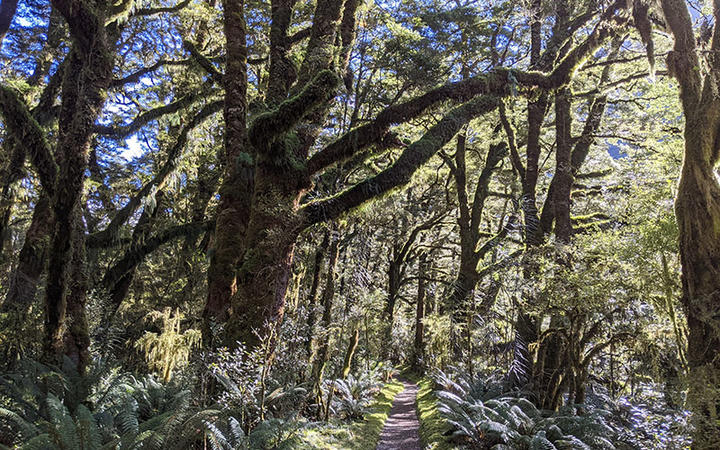 By Tuesday night, at the end of a second day of searching there was still no sign of the missing man.

The tramper’s intention had been to climb Devil’s Armchair near the northern end of the Milford Track and was reported overdue shortly after midnight on Monday.

Access to the search areas has been difficult and searchers had encountered challenging terrain, including steep rock faces and dense bush.

Along with Police Search and Rescue and LandSAR personnel, specialist Alpine Cliff Rescue (ACR) teams from Queenstown and Wanaka searched the route that it was believed the man intended taking.

Another specialist team skilled in canyoning searched areas including gorge and river areas. The air search continued through the day.

Additional search and rescue personnel and volunteers from Dunedin and the local region were to join the search on Wednesday.

How the police watchdog is more secretive than the spy agency