A further extensive search operation is planned this weekend for missing Eastern Bay of Plenty man Jason Butler, who has been missing for two weeks. 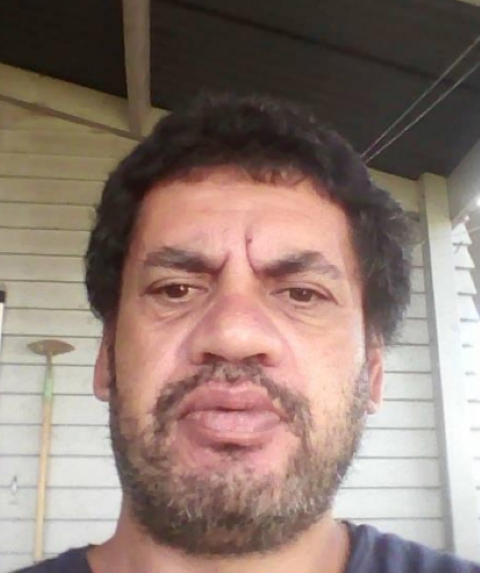 Wearing a brown sleeveless oilskin coat, trousers, work boots and silver mirrored glasses, the fifty-year-old set off for a day tramp in the Hāparapara River area of Ōmaio on 23 October.

Detective Senior Sergeant Paul Wilson said Butler may have a red bum bag-style bag with him.

“The search and rescue planners are working closely with local whānau and community members whose knowledge of the area and skills in bush craft have been highly valuable to the overall search effort.

“These local searchers have been relentless in their own search activities to locate Jason.”

“The terrain is steep with thick native bush, many bluffs and narrow water courses. Searchers have described the terrain as being incredibly arduous.”

Another search was planned for this weekend, marking two weeks since Butler had been missing.

“It is possible that Jason has left the bush at some stage over the period he has been missing, and police are encouraging anyone to report any potential sightings.

“Anyone who has information about Jason or his whereabouts should call 105, referencing file number 211027/1881.”

Protesting in a pandemic: New Zealand’s balancing act between a long tradition of protests and Covid rules