Horowhenua District Council is reviewing security at its council chambers in Levin after its interim chief executive was allegedly assaulted in the building. 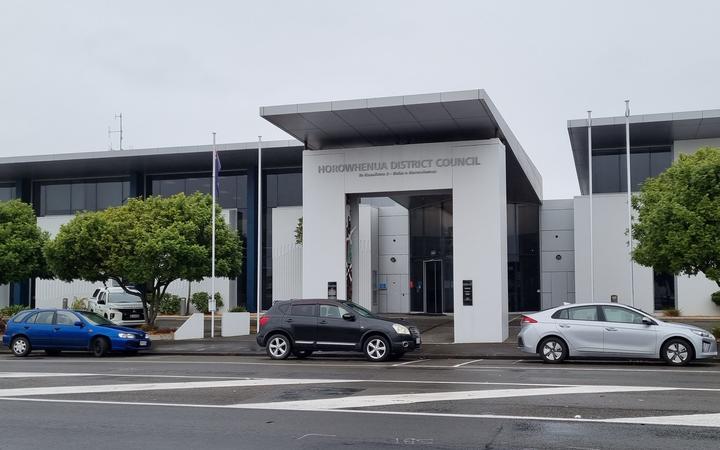 New chief executive Monique Davidson, who started in the role last week, has confirmed a review is under way after the incident on 6 April.

The victim of the alleged assault was her caretaker predecessor, David Wright.

“Staff wellbeing will always be paramount, and it has inevitably cast more of a focus on ensuring we keep our people safe,” Davidson said.

“In the short term we have enlisted a security guard for the civic building, and have taken the opportunity to refresh staff on our health and safety protocols.”

No other staff had been assaulted or threatened in recent months.

Davidson said she was not in a position to comment about the motivation leading to the alleged attack.

Daryl Leonard Trask has appeared in the Levin District Court charged with injuring Wright with intent.

Trask, a Levin 51-year-old who court documents say has no fixed abode, has online links to the anti-vaccine movement.

A police statement issued shortly after the incident said Wright – who police did not name, calling him a council employee – was allegedly struck after he asked a man to leave the property.

Wright did not require hospital treatment and has recovered. The council building was closed for the rest of the day on 6 April after the incident. 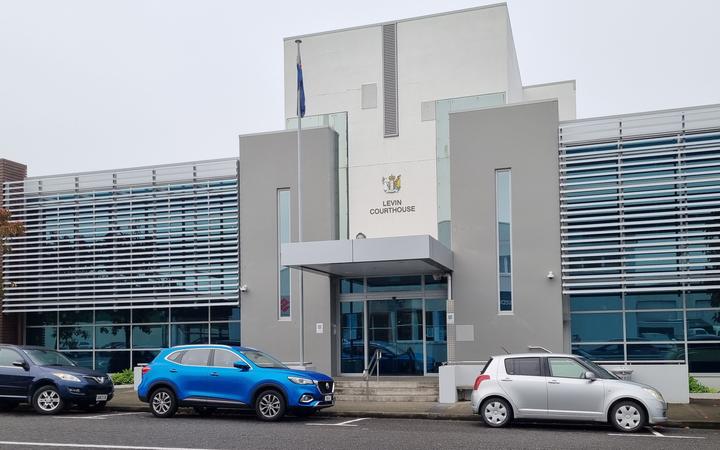 Trask is yet to enter a plea to a charge that carries a maximum term of three years’ jail and is due to reappear in court this week.

Fewer deaths on Auckland roads where speed limits have dropped

Read More
An anti-vax GP has lashed out at a trainee doctor who raised concerns about misinformation in patient notes.…