A number of fire engines were called out to Wellington hospital today but there is no fire threat. 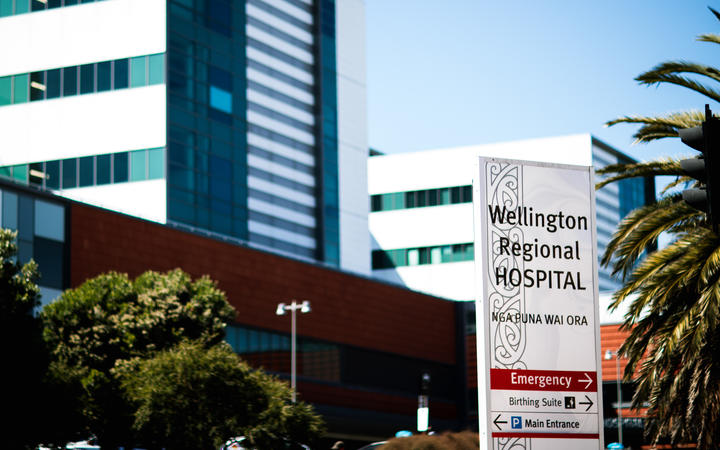 Police said there were reports of smoke at the hospital after an issue with a generator.

They said an alarm went off and Fire and Emergency responded but nothing caught fire.

A “routine maintenance” created “fumes with the appearance of smoke or steam”, the hospital said.

It said the fire service came as a precaution and had since left, and there was was no risk or disruption to patients or services.

Covid-19 briefing: 'Half of actual cases are being reported' - Dr Ashley Bloomfield

Read More
Three people have been killed in crashes this weekend, in Auckland, north of Auckland, and Canterbury. Photo: 123rf…