A group of public health experts say incoming travellers have a lower risk of carrying Covid-19 than the average Aucklander. 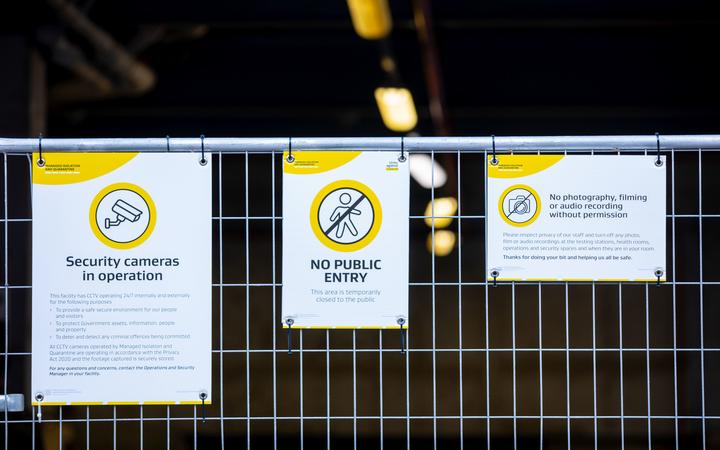 They believe people flying into the city from overseas should be allowed to skip MIQ if they’re vaccinated – freeing up more space in the hotels for some of the 2000 Aucklanders who’ve caught the virus and remain at home.

It looked at data from incoming travellers from about 70 jurisdictions and concluded the current MIQ requirements were “inconsistent and arbitrary”.

Lucy Telfar Benard said comparing the returnees’ rate of vaccination and positive Covid-19 results with that of the average Aucklander, “there’s no reason why they shouldn’t be at the supermarket with you as well”.

“At the moment that just doesn’t measure up – the barrier we put in place for people coming into Auckland from places with a lower risk, compared to a lack of quarantine for other places where the risk difference is vast. It just doesn’t make sense to me,” she said.

Among Aucklanders infected with Covid-19, she said home isolation was fine for some people with a low-level infection and a suitable home.

However she said it was not ideal when people were in close contact with others, or needed their health to be closely monitored.

“Having more space for those cases to be in a more managed environment would certainly be useful. Freeing up space in MIQ for that would be worthwhile,” she said. 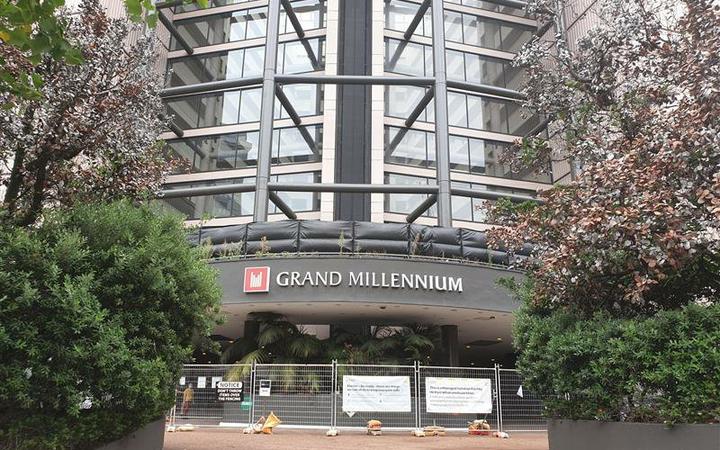 Meanwhile the academics say Aucklanders should be required to isolate if they’re visiting other regions.

“I think we’d struggle to convince people to go into MIQ in Taupō on arrival from Auckland but I think some kind of home isolation quarantine model might be workable.”

From the end of this week, stays in MIQ will be halved for returnees from 14 to seven days, followed by isolation at home for three days.

The government has indicated it will then allow some returnees to isolate at home – but not until the first quarter of 2022.

One dead in Riverton crash

Read More
The government is not considering mandatory vaccines for the wider workforce, the minister says, but employers could write…
CCovid-19

Read More
Auckland principals are unsure how much the lockdown has set back children’s formal learning. Schools had completed nearly…