‘Such a lack of clarity’: Tourism business owner wants review into $290 million fund

The co-owner of a major tourist business says the government has no understanding of tourism and appears to have given money to its mates without due process. 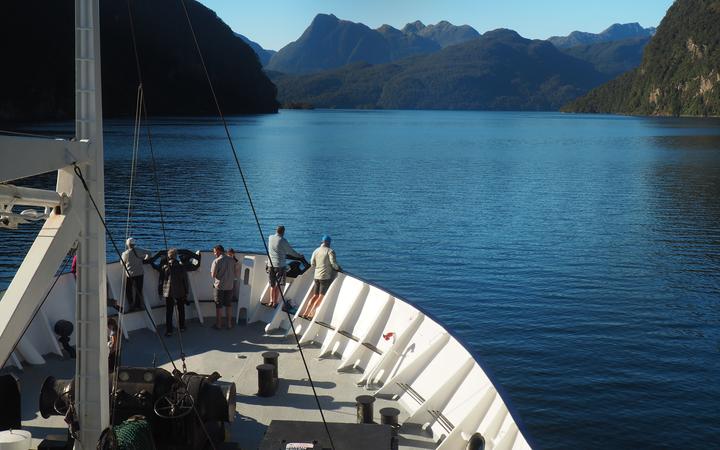 The top watchdog has criticised the government tourism fund for a lack of transparency and clarity, and found government ministers provided few records explaining their decisions. 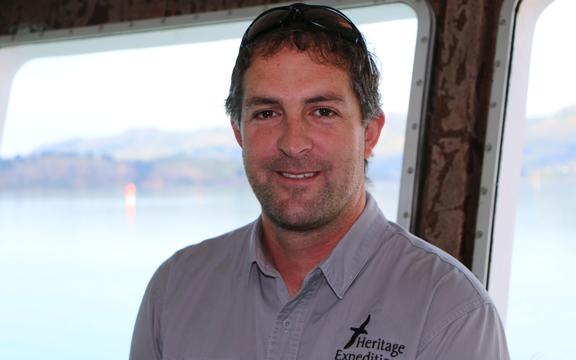 Heritage Expeditions focuses on taking people to more remote locations like the sub Antarctic Islands, through the Fiords.

Russ told Morning Report they usually have “high value” customers and it was difficult to get clarity on the application process.

“After the fact, we had to go through the OIA process to understand what it was, because there was nothing obvious publicly that clarified why our application wouldn’t be considered and successful when others were.

“It appears from the information I was able to gain that it was to do with visitor numbers.”

Some very similar businesses to his received funding, he said.

“Confidence is struggling, there’s such a lack of clarity and an unwillingness to engage through the process, I guess it leaves you really wondering what you can be confident in, in terms of a government, bureaucracy, with a transparent process when it comes to such a significant series of decisions for businesses.”

Russ would like to think the review of the process, recommended by the report, will take place.

“A long hard look at what’s happened and some the consequences it’s caused and how that can be addressed for businesses that have ended up in situations with uneven playing fields as a result of … the situation that’s happened.”

“It appears from the information I was able to gain that it was to do with visitor numbers” – Heritage Expeditions operator Aaron Russ duration 5′ :58″
from Morning Report
Add to playlistPlaylist
Download 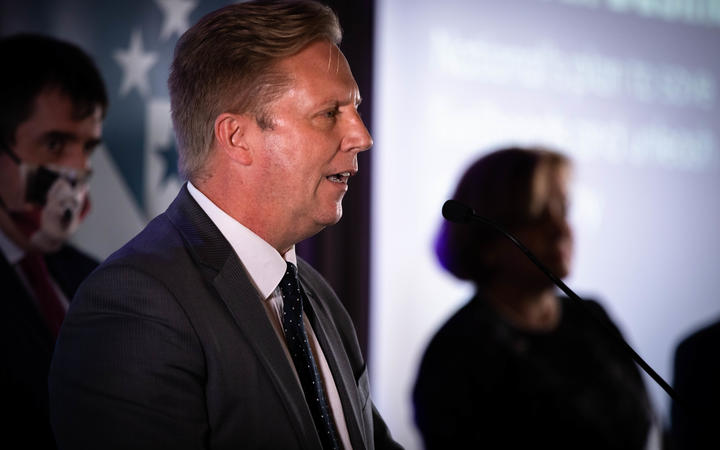 National says the government should consider reclaiming and redistributing some of the $290m paid out.

National Party tourism spokesperson Todd McClay was not surprised by the upset in the tourism sector and called minister Stuart Nash an apologist.

“There should be an apology, one for the taxpayer whose money has been chucked around and secondly to the tourism businesses who have missed out and the mums and dads who have had to close.

“It’s $290 million of taxpayer money the government shovelled out the door and it’s gone to what looks like companies that wrote a letter with no other justification for the support that was needed.

“When Stuart was asked what was the criteria used to decide whether a business was strategic, it was self-defining and it was a lot of trust there.”

Where the money had not been allocated properly or the business had not met its requirements, the money should be taken back, he said. 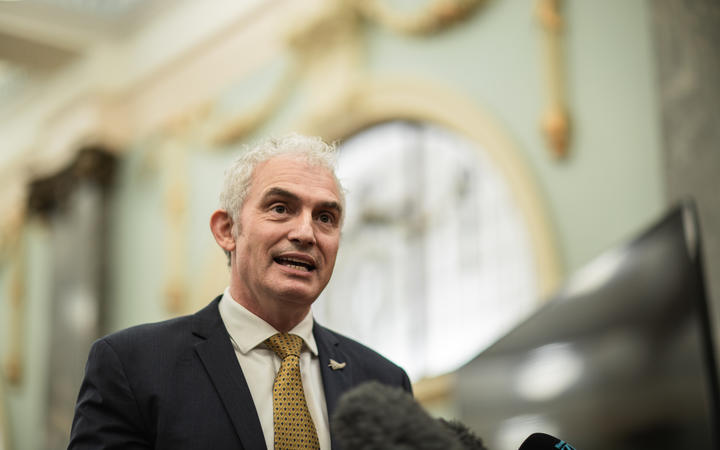 Tourism Minister Stuart Nash was not the minister at the time but told Morning Report they needed to get money out the door.

“We didn’t know what was happening, there were tourism businesses in danger of falling over, there were concerns that if they did fall over, they’d be bought by foreign interests.”

He said while he accepted the report, he did not think the situation was quite how it is being painted.

“This was a group of ministers making decisions under very unusual and very trying circumstances. However, there was a level of robustness that was undertaken before money went out the door.”

Every applicant had to provide a profit and loss statement, he said.

“It wasn’t perfect, I acknowledge that … there was one recommendation and we will implement that.”

Read More
A person has died in a workplace incident in Ōmokoroa, western Bay of Plenty. Police say they were…
FFEATURED

Read More
People abused while in care are welcoming recommendations for the establishment of an independent redress system for survivors,…
FFEATURED