Home Surf lifeguards must be fully vaccinated from today
FFEATURED

Surf lifeguards must be fully vaccinated from today

Surf lifeguards patrolling Aotearoa’s beaches have to be fully vaccinated against Covid-19 from today. 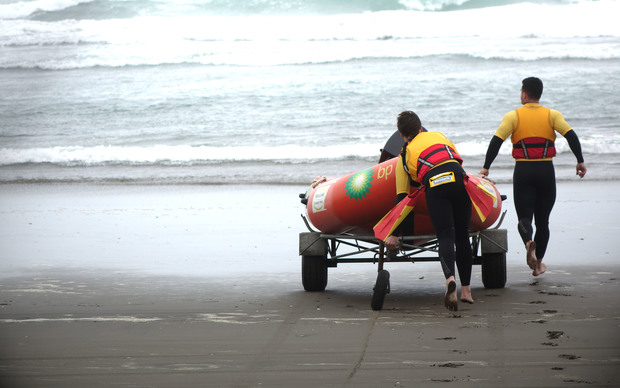 During the pandemic there has had to be more contingency planning in case the virus spreads through patrol teams.

Now, Dalton is confident clubs throughout the motu won’t have any reductions in the number of lifeguards on patrol or patrolling capabilities as 91 percent of those eligible to be vaccinated have had both shots.

However, he is concerned any spread of Covid-19 could still affect some clubs. Clubs have to make their own decisions about other people on club premises who aren’t lifeguards, including non-patrolling members.

Most clubs have made vaccines mandatory for everyone.

“For other people involved in Surf Life Saving that’s largely on a club-by-club basis, managing who is entering the premises, who’s engaging in various club activity, those sort of thing,” Dalton said.

“Most clubs are going down the path of having all activities having to be undertaken by [only] vaccinated people. So that adds more hope … that everybody involved in surf lifesaving across the country will be fully vaccinated for the season.”

Wellington rainbow crossing to get fresh layer of paint

Read More
Auckland’s mayor Phil Goff hopes residents will be able to continue enjoying their freedom this year, but urges…
FFEATURED
When Australians will be back in Bali Tourism Minister Dan Tehan has confirmed there are discussions with Indonesia…
FFEATURED

Read More
Three fire engines have been dispatched to Parliament after a suspicious parcel was sent to the Beehive. Emergency…