New Zealanders questioned in a government-commissioned survey reported feeling worn down by lockdown, sad and worried about the impacts of Covid-19. 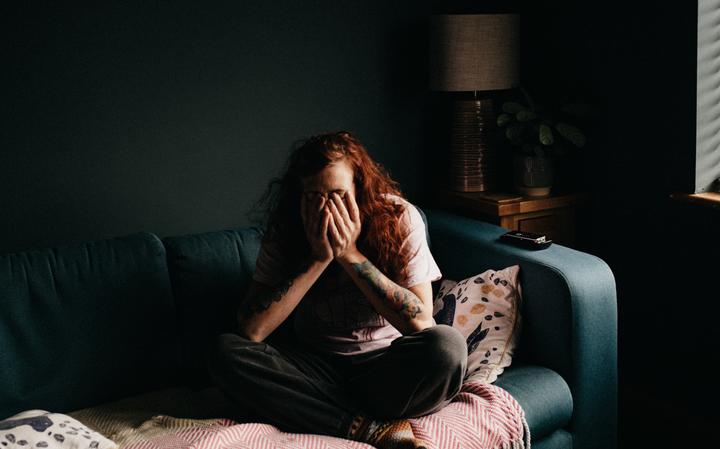 More than 800 people took part in the latest Sentiment and Behaviour surveys, carried out over 10 days in July and September.

‘Neutral’ and ‘sad’ were the top two emotions people reported in September, compared to ‘neutral’ and ‘joy’ in July and May.

It shows that in September 27 percent of people reported they felt ‘sad’ – up 12 percentage points from July.

When asked why, 18 percent said ‘lockdown fatigue’, although in Auckland that jumped to 35 percent.

In July, 33 percent of respondents thought their life was worse than before Covid-19 – in September this rose to 52 percent.

Overall in September about 70 percent of people reported feeling the country was heading in the right direction with the Covid-19 response, a drop from 75 percent in May when the country was at alert level 1- this figure stayed relatively stable throughout the survey period.

Not knowing when we will return to normal was one of the top five concerns in September, with 47 percent of people citing it as a ‘top-of-mind impact’ of Covid-19, up 14 percentage points since July.

Concerns also rose in September around the long-term impacts of Covid-19, including access to education, mental health impacts and the welfare of lower socio-economic areas.

The September research reflected a difficult time for many, with alert level 4 restrictions in place in Auckland, the rest of New Zealand at alert level 2 after three weeks at higher alert levels, and with much uncertainty and concern around the Delta outbreak and the next steps, she said.

Read More
Prison officers try their best to stay within bubbles, but “there is some contamination” which is unavoidable, says…