Contractors working to repair damaged roads in Tairāwhiti are reporting being abused by residents, the region’s Civil Defence says – and it has had to put security around sites with heavy machinery. 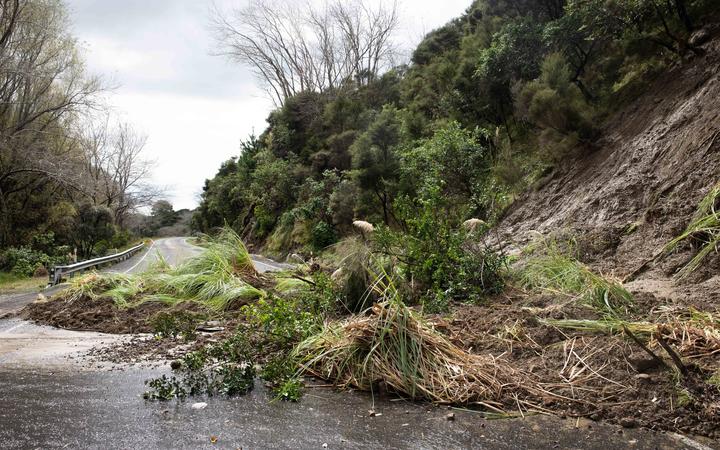 Severe flooding has washed away crucial routes and connections like the Maungahauini Bridge on State Highway 35, which is increasing some trip times by up to five hours.

In a statement on social media, Tairāwhiti Civil Defence said it was saddened to hear reports of abuse towards roading contractors.

“Our contractors are working long and hard to reconnect the region after the battering Tairāwhiti has had,” the statement said.

“We know it’s frustrating for all but please, we ask for patience and manners so our contractors can get on and do their jobs. They are out there in horrendous conditions, inspecting roads, clearing slips and trees, and doing their utmost.”

Waka Kotahi said it was aware of the pressure and uncertainty east coasters are feeling and acknowledge this can sometimes bubble over.

But “everyone should be able to expect to carry out their work without being abused,” a spokesperson said. 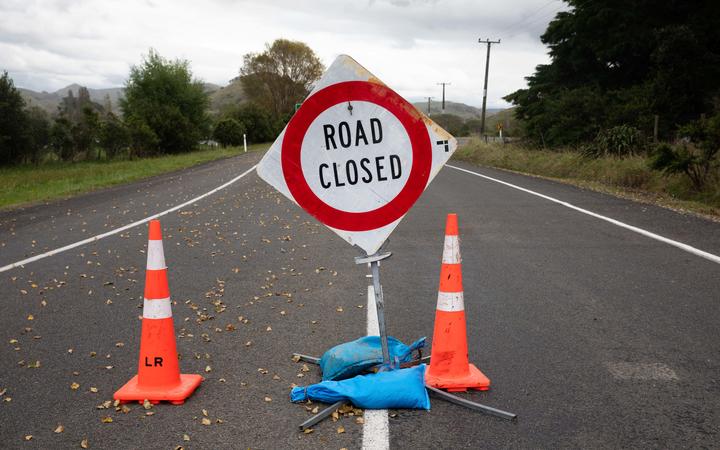 Some residents in flood-stricken Tairāwhiti have been able to return home over the weekend.

People across the region began evacuating on Wednesday last week when heavy rain set in.

Civil Defence controller Dave Wilson said those allowed back were mainly from areas where flooding was not as bad as anticipated.

“We’ve had residents across the district who have had to evacuate their homes because there was a possibility that their homes could become inundated. Where they haven’t been, those people have returned home. We are aware there are people who are still unable to return to their homes because of the damage to their property by floodwaters,” Wilson said.

If those who have returned find damage to their home, they should contact Civil Defence.

The worst affected areas in the region were Tokomaru and Anaura Bays and Civil Defence was in regular contact with those who had not yet been able to return, he said.

Civil Defence has also made Rural Assistance Payments available for flood-affected farmers who are having difficulty meeting essential living expenses.

More information can be found on Tairāwhiti Civil Defence’s Facebook page or on the Ministry for Social Development website.

More rain on the way

More heavy rain is on the way for Tairāwhiti and the Wairoa district but it is not expected to as severe last week.

The region has begun cleaning up after nearly half a metre of rain fell over 48 hours last week, causing flooding, power outages and severe damage to the region’s roads.

MetService forecaster Gerard Bellam said the same rain system had been lurking off-shore and was expected to brush the east coast again from around 7am Monday morning until 9 pm tomorrow evening.

The peak hourly rainfall was only expected to be five to 10 millimetres – a third of what was forecast last Wednesday night.

But the rain should clear up by Thursday afternoon, Bellam said.

Shooting to wound 'something from the movies' - Coster

Read More
Lighting open air fires is being banned in parts of Otago from today, due to an extreme fire…
FFEATURED

Read More
There have been 83 new community cases of Covid-19 reported in New Zealand today. Director-General of Health Dr…