Tauranga City Council is to pay $30 million to settle a historic defective building claim for an apartment building. 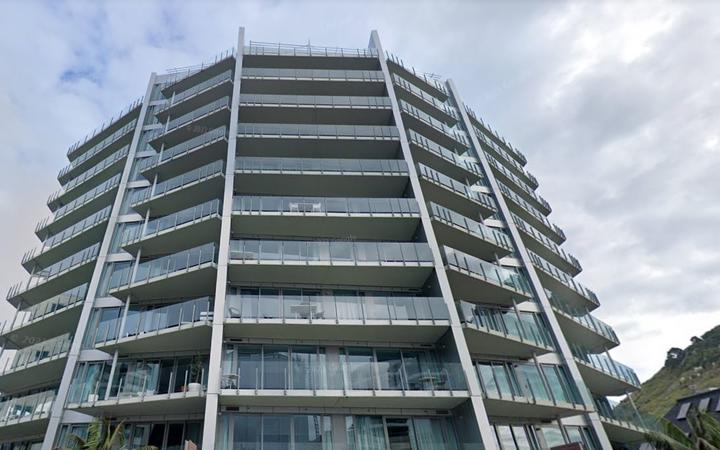 The Pacific Apartments building in Mount Maunganui was built in 2006.

Owners later claimed it had weather tightness and structural issues.

The council is among the parties that have settled for a confidential sum, avoiding a 10-week trial scheduled to start next year.

Chief executive Marty Grenfell said Tauranga was among the councils around the country that have had to face similar claims regarding building deficiencies.

Because of their regulatory role as building consent authorities, and ability to fund such liabilities, councils were often left to pay a disproportionate share of claims which should be jointly-funded by developers, constructors or professional service providers, he said.

“In the council’s last annual report, funds were earmarked for weathertight building claims.

“We’ve opted to resolve this matter through mediation, which provides certainty to apartment owners who have been dealing with this stressful situation for a number of years.”

The council obtained agreement from other parties to provide details of its portion of the payout.

Tauranga Ratepayers Alliance spokesperson Michael O’Neil said the council had been held to task for its many failings in the past.

“Though much of that is justified, we should be also put a lens over the local developers and certainly the construction industry, who frankly have been more than happy to be dodging the bullet.”

O’Neil said he wanted to know how much other parties contributed to the settlement.

Read More
The trans-Tasman bubble is being suspended for a further eight weeks, the New Zealand government has confirmed today.…
FFEATURED