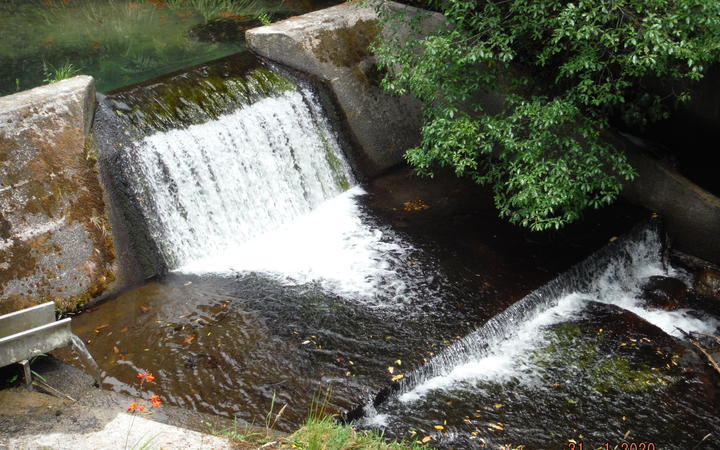 The repercussions could see a complete ban on hoses, on top of already tight restrictions forbidding residents to wash cars, houses or boats with a hose – using a bucket instead.

With long hot days over the holiday period and little rain in sight, Tauranga is facing a water shortage like never before.

Tauranga City Council water services manager Peter Bahrs said the city was rapidly reaching the 30 percent spike in water use seen over summer, despite being one month into the season.

And, he said the three previous hot summers had already left the city’s aquifers dribbling.

“The challenge that we’ve had is that in 2020, for the first time, we saw our source water stream flows dropping.

“As a result, we kept the water restrictions in for a longer period but unfortunately our streams haven’t recovered over the winter and we started going into summer with our source water streams at a low ebb.” 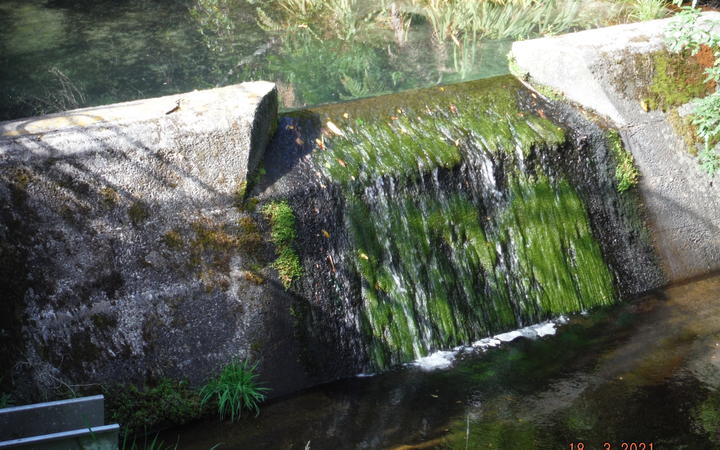 Bahrs said from December to March sprinklers were banned completely, but handheld hoses with a trigger nozzle were allowed for a one hour maximum between 7am and 10pm.

“The reason we are embarking on this strategy is to avoid the Auckland situation. We believe it will reduce the demand sufficiently to allow normal usage within the constraints of the restrictions.”

However, Bahrs said if people did not follow the plan and stream levels become critical he would have to introduce tougher restrictions.

Recent rain prior to Christmas might make residents hopeful, however, Bahrs said it would not be helping the supply immediately.

“The streams are fed from groundwater and the aquifers need to recharge.

“Clearly the past three very dry, hot summers have created the issue for us. We have to wait for that rainfall to charge up the groundwater and get back into the stream.”

He said it was not an issue ever seen before early 2020.

“The rain that falls today shows up as the spring flow in about a year or two.

“We are in the middle of a period of dry weather, the effects on those streams therefore, could last for another year or two even if we get good rainfall over the next 12 months or so.”

Pickles said the water shortage could be a result of a normal cycle of weather, which lasts anywhere from seven to 10 years.

He said the region could be in a dry period of one of those cycles.

“It also could be an indication of what climate change may in fact bring us where we have long, dry and warmer periods interspersed with some sort of heavier rainfall.

“So although we may get a similar annual rainfall sort of volume, that may be coming in shorter, sharper bursts, which do have an impact on recharging our groundwater and keeping those streams flowing at a good rate.”

Margaret of Tauranga South Garden Club said there were many ways to conserve water over the summer period that did not require a hose, or sprinkler.

“There are lots of diverters you can buy for your downpipes so you can collect it when it does rain.

“Do your dishes in a bowl and then throw that on your vegetable garden, brilliant.”

She said it was not hard to be conscious of water once you got into practice.

“People do waste a lot of water, they don’t think about it. They turn the tap on and run it while brushing their teeth or rinsing a cup that doesn’t really need to be rinsed.

“There are a lot of things that people can do that they don’t at the moment.”

Tauranga City Council is building a new water intake and treatment plant alongside the Waiāri Stream, near Te Puke, which is expected to be ready by the end of 2022.

One dead after Mangakino crash

Read More
Horowhenua locals are counting an environmental win over the temporary end to dumping at a controversial landfill. Levin…
FFEATURED

Read More
The government’s ideas to reduce waste have been slated as a band-aid and a missed opportunity. File photo.…
FFEATURED
Queensland-based Mt Uncle Distillery recently won the Gin of the Year and multiple other awards at the 2021…