Teenager who died after being hit by vehicle in Omaha named

The teenager who was killed after being hit by a vehicle in Omaha yesterday morning has been named by police. 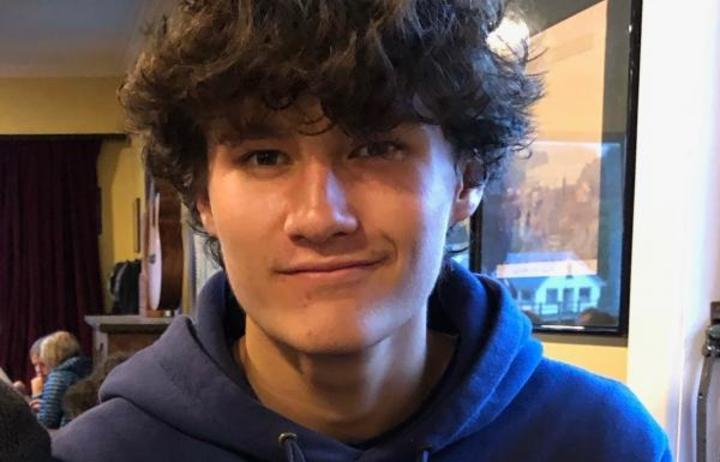 He was Joshua Wayne Hartner, 17, of Auckland.

Emergency services were called to Omaha Drive, in the small beach community east of Warkworth, at about 4am yesterday, where they found the boy’s body.

A police spokesperson said they were ensuring Hartner’s family was supported as they grieved their son and family member.

The crash remains under investigation and no one has been charged at this time.

The spokesperson said they were unable to comment further.

FFEATURED
Congress is running out of time to prevent a shutdown and a default. Senate Republicans on Monday blocked…
FFEATURED

Read More
Janet Kimp, 66, and her son Michael Kimp, 25 stand outside their home after collecting belongings after a…
FFEATURED

Read More
Legislation setting up the traffic light system, including mandating vaccinations for some workforces, has been pushed through Parliament…