The National Party says it’s no wonder the health workforce is burnt out with most District Health Boards missing the agreed deadline to improve safe staffing. 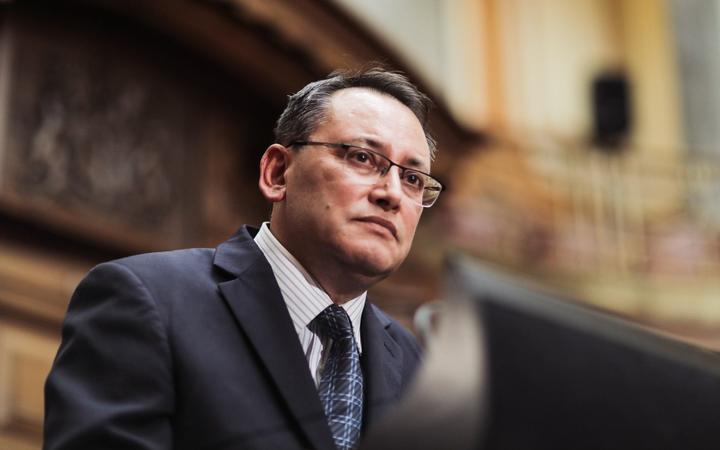 In 2018 the DHBs settled on a collective agreement for nurses, midwives and healthcare assistants with the complete implementation of a ‘Care Capacity Demand Management’ programme – a set of tools to ensure there are enough staff on shift.

National’s Health spokesperson Shane Reti received confirmation from a written Parliamentary question that only one DHB had met the target by the deadline six months ago.

“Leading up to coronavirus there was very slow progress.

“This was specifically to reduce some of the risks around nursing staff being overworked in DHBs,” he said.

Just Northland DHB has 100 percent implemented Care Capacity Demand Management by the cut off – five were close at more than 90 percent.

The two worst DHBs were Canterbury at 49 percent and Waikato at just 34 percent.

In the response, the health minister’s office stated Canterbury and Waikato were late adopters of the CCDM programme.

The Waikato DHB’s roll-out was then further delayed by the cyber attack last year.

Reti said now is not the time for expensive reforms of the health sector.

“When the sector is already struggling for workforce, struggling to keep up with demand, even before whatever Omicron may bring towards us, this is a terrible time to be restructuring the sector,” he said.

A government spokesperson said Minister Andrew Little has made it clear his expectation is that all DHBs continue to implement CCDM.

“While many have made good progress to implement it, several are behind for a variety of reasons, and the Ministry of Health is working with them to ensure CCDM is implemented as soon as practical,” they said.

As of September, Waikato has increased its implementation to 42 percent and the acuity tool as part of the programme is being used to share staff across wards.

The DHB said it was aiming to have the programme fully implemented by February, but this has now been delayed due to Covid.

Staffing continued to be an issue, but staffing numbers has increased in some wards and emergency department, it said.

She added the four components of the CCDM programme have all been rolled out across Canterbury DHB.

On staffing, the DHB said national shortages of nurses and midwives have been compounded by the border closures.

“This means we have to adapt and flex resources to meet demand, with some staff regularly picking up additional shifts.

“We have an active recruitment programme underway for these vacancies including talent sourcing from overseas, multi-channel advertising across all job boards, targeted campaigns, recruitment open days and attendance at Career Expos,” she said.

The next report is due later this month.

Read More
A group of Kiwi scientists have developed a potential solution to the more than 25,000 tonnes of Covid-19-related…
CCovid-19