Three people have died at New Zealand beaches this afternoon, a woman at Waikanae Beach, Kāpiti, a man at Karioitahi Beach, southwest of Auckland, and another man at Waiwera Beach. 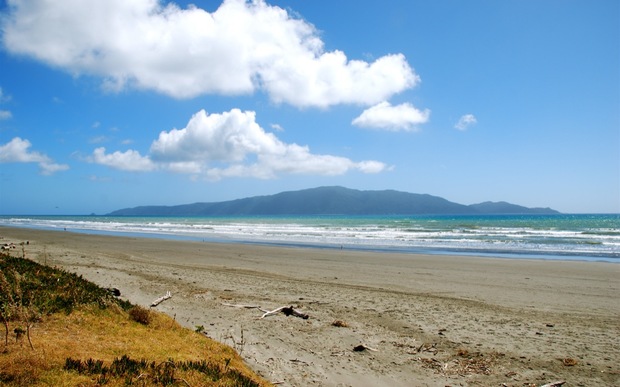 Police said a man died in a water-related incident at Waiwera Beach, north Auckland, and another person was taken to hospital with moderate injuries.

The incident was reported to police at 4.09pm. Enquiries into the circumstances of the death are ongoing.

Police said the Waikanae incident was reported to emergency services around 1.30pm.

They are making enquiries on behalf of the coroner.

Police also confirmed the death of a man at Karioitahi Beach, with the incident reported to emergency services shortly after 2pm.

Police said enquiries into the circumstances of this incident are ongoing.

These have been several water-related deaths this month.

A child found unresponsive in the Waltham Swimming Pool in Christchurch on Wednesday was unable to be revived, and police located a body believed to be missing kayaker Jack Skellet in Wellington Harbour on Tuesday night.

A 28-year-old man died in a water incident in Northland earlier this month, and a child died while swimming off Napier’s Marine Parade on 10 December.

Read More
The family of the terrorist who attacked shoppers in Auckland say they are heartbroken by the horrible act.…
FFEATURED