Daylight saving time ends tonight, and Fire and Emergency is reminding people to check the smoke alarms in their houses. 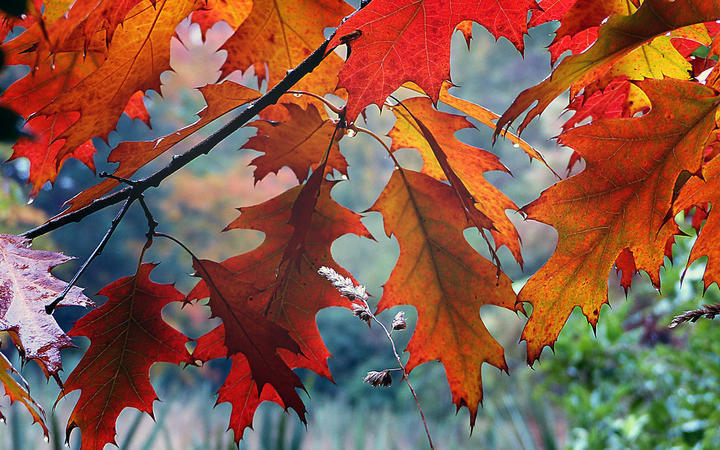 Time will stand still briefly at 3am on Sunday, when clocks are set back back by one hour.

Daylight saving is claimed as a New Zealand invention, first put into place here in 1927 – though thought up much earlier by an astrologer and entomologist who liked the idea of having more time for his hobbies.

It has been variously championed as a way to better make use of daylight hours to help save energy on heating and lighting, to time sleeping and waking to the sunlight better, to help farmers get more done during daylight hours, and to give children more time to play outside.

However, detractors say switching sleeping patterns about creates more wear on people’s well-being than it’s worth, and the energy savings are minimal.

In March, the US Senate voted to make daylight saving permanent in the United States from next year, meaning clocks won’t have to be changed twice a year. The change still has to pass the House of Representatives and to be signed off by President Joe Biden.

On the other side of the Atlantic, the European Union parliament voted in 2018 to scrap daylight saving permanently, but the progress of the decision, and agreement about which bodies and countries will ratify it and what time they will settle on, have stalled with the pandemic.

Fire and Emergency community readiness manager Steve Turek said checking smoke alarms is easy and should actually be done once a month, but the beginning and end of daylight saving time were a good calendar reminder.

Batteries should be checked, and alarms’ test functions should be run to see that they were working.

Fire and Emergency recommends having an alarm in every bedroom, living area and hallway, and for families to have an escape plan and meeting point. All rental houses must also now have smoke alarms.

Not all smoke alarms, or batteries are the same, and the Fire Service explains more about its recommendations on its website.

Read More
Bromley residents fed up with their homes smelling like burnt faeces are taking matters into their own hands.…