NIWA scientists are set sail to Tonga to survey the seabed around Hunga-Tonga Hunga-Ha’apai volcano in the aftermath of its eruption earlier this year. 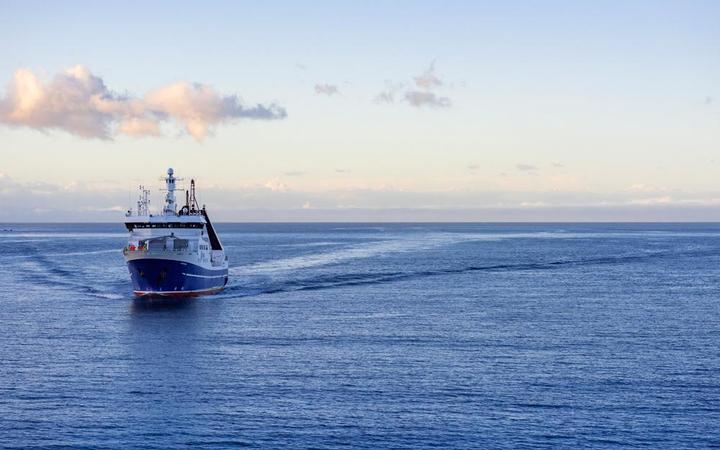 NIWA’s research vessel, RV Tangaroa, will head over on 9 April to collect video images of the seafloor and another vessel, from British enterprise SEA-KIT International, will conduct further mapping over a month.

NIWA chief scientist of oceans Mike Williams, who is the project leader, predicted they would see massive changes to the underwater landscape around Tonga.

“Before the eruption, much of the volcano was above water but now none of it is and the neighbouring islands of Hunga Tonga and Hunga Ha’apai were reduced in size. We expect similarly dramatic changes to have occurred in the underwater topography.

“Submarine cable breakages show impacts up to 50 kilometres from the volcano caldera, implying changes to the seabed over an area of at least 8000 square kilometres.”

Echosounders – a device which determines the depth of the seabed and detects objects in water – will be used to inform scientists about the thickness of ash deposits and the formation of any new bedforms.

The data will be compared with previous maps to identify areas for sampling, so that further changes to the area, such as impacts to marine life and the seafloor’s chemical composition, can be assessed. 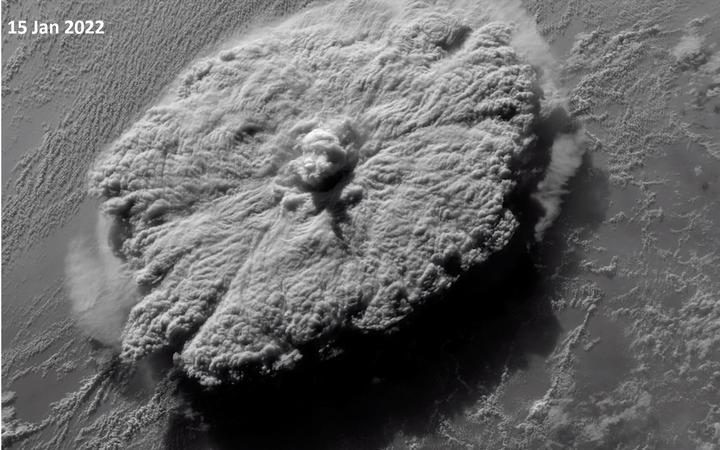 The eruption was unexpected and triggered a large explosion that generated a sonic boom across the world and caused a tsunami that resulted in deaths and damage as far away as South America.

Dr Williams said the lack of knowledge about these types of volcanoes, particularly along the Pacific Ring of Fire, was a risk to society.

The Nippon Foundation – a non-profit organisation based in Japan which has been facilitating projects in the ocean field since 1962 – is funding the project.

Its chairman, Yohei Sasakawa, said NIWA’s research was vital to help protect people from similar natural disasters in the future.

“We hope that this work will help researchers and governments understand and mitigate the risk of future eruptions, which will be of particular benefit to countries that lie within proximity of these threatening natural wonders, like Japan and New Zealand.”

Tonga deputy secretary for lands and natural resources Taaniela Kula said the eruption had catastrophic consequences, and he too hoped the research would help protect nations like theirs.

The research is also supported by The Nippon Foundation-GEBCO Seabed 2030 Project which aims to map the world’s ocean floor by 2030.

Seabed 2030’s South and West Pacific Regional Center head Kevin Mackay said using the knowledge and resources of everyone involved would help build an invaluable picture of the eruption’s aftermath.

“By working alongside and pooling resources with such a multinational team, we’ll be able to gather an incredible amount of information of what happens during eruptions like these, what the impacts are, and how we can be better prepared next time a similar event occurs.”

One dead after single vehicle crash in Richmond

Read More
A new kinetic sculpture has come to life in New Plymouth nearly 60 years after the acclaimed New…
FFEATURED
The government will today reveal its scheme – the Emissions Reduction Plan – to meet the country’s very-first…
FFEATURED
You don’t have permission to access “http://www.cnbc.com/2022/02/04/modernas-covid-vaccine-for-teens-awaits-ok-as-regulators-review-heart-inflammation-risk.html” on this server. Reference #18.655c517.1644010422.4184cc93