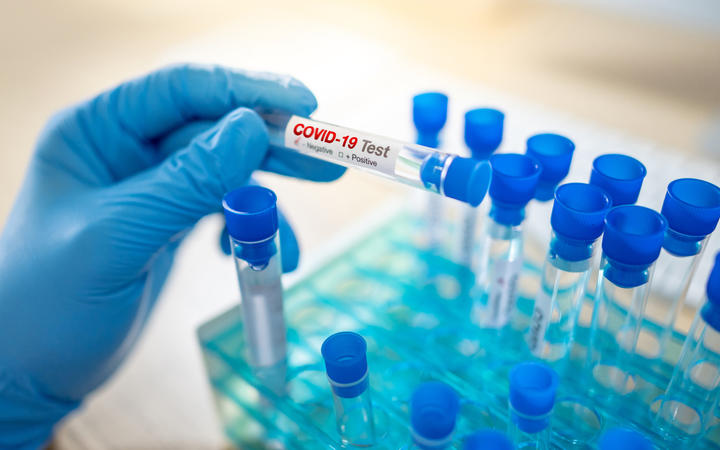 As well as the PCR tests, there are two other types of tests that will be accepted for travellers from 105 countries and jurisdictions. Photo: 123RF

People coming into the country will have to show a negative Covid-19 test within 48 hours of departure, instead of within 72 hours.

There are also changes to allow travellers coming from 105 countries and jurisdictions, where obtaining a PCR test may be difficult or impossible.

They will have to provide evidence of a negative rapid antigen test (RAT) or loop-mediated isothermal amplification (LAMP) test result.

This will need to be taken within 24 hours of departure and all tests must be supervised by a health professional, which includes pharmacists.

They must be verified in writing in the jurisdiction of origin.

These 105 countries include the likes Australia, but not the United Kingdom or United States.

“It’s a welcome change that there are more options for testing for returning travellers,” spokesperson Martin Newell said.

“It’s not always possible to get a PCR test within a narrow timeframe, [in] some countries where testing results are slow.”

He said in Melbourne, where he is living, testing was harder to come by as Omicron cases grew.

“The testing system is almost more or less broken down … some people in Australia are waiting up to seven days to get test results when previously they were taking only 24 hours.”

But he wanted rapid antigen tests as soon as people arrive at New Zealand airports.

“It is worthwhile to do it again at the other end when people arrive and get off the flight. That will give New Zealand the strongest public health measure to ensure that any MIQ transmission is minimised.”

Read More
The latest round of MIQ room releases has been postponed for 24 hours due to the Omicron situation.…