Home Tree vandalism on the rise in Auckland
FFEATURED

Tree vandalism on the rise in Auckland

Auckland Council has reported an increase in vandalism to trees and vegetation on council land during the latest lockdown period. 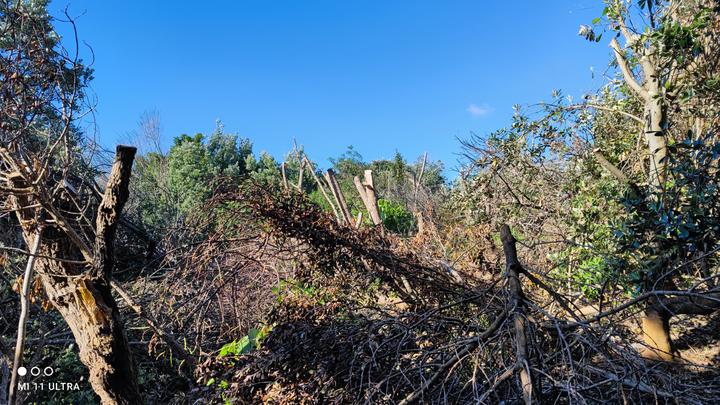 Auckland Council say staff are investigating numerous locations where trees have been felled, pruned or poisoned throughout the region.

A council spokesperson said the vandalism had occurred with a greater concentration in coastal reserves.

Regional arborist and ecological manager David Stejskal said the fellings were disappointing and he hoped the vandals are held responsible.

“Our coastal esplanade reserves have been retained and held in public ownership for the benefit of all Aucklanders to enjoy.

“They’re public assets that help make Auckland such a desirable place to live. The deliberate and destructive vandalism is not on, and we will do everything we can to find the culprits and hold them to account.” 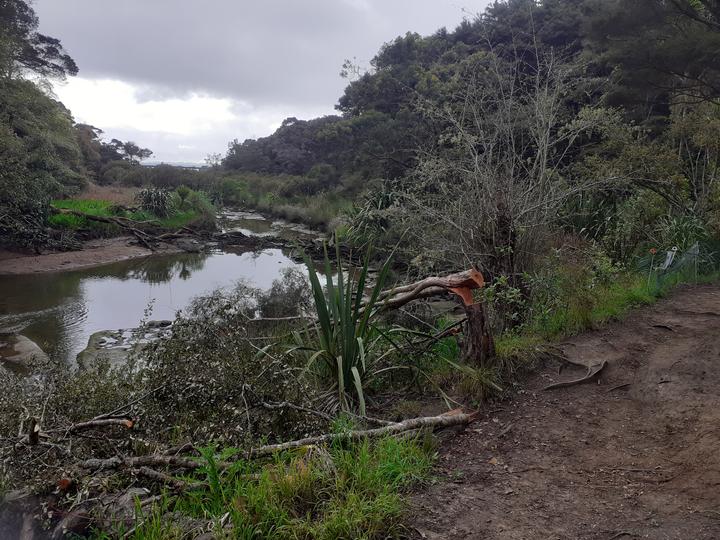 Meanwhile on the Te Atatu Peninsula, large kānuka trees were felled into a stream at an inanga spawning site where council signage was in place alerting the public to its presence.

Councillor Alf Filipaina said it was a shame vandalism had put the spawning site at risk.

“This is so disappointing and unnecessary. We don’t have many of these spawning sites left in the urban parts of Auckland and retaining these sites is so important.”

Read More
Paralympic silver medallist Lauren Parker has become just the fifth Australian to successfully defend a world paratriathlon championship,…
FFEATURED
The situation on the ground in Kabul, as in the rest of Afghanistan, is evolving rapidly. As in…
FFEATURED
The controversial UK personality has said she is back in Australia one month after being deported – but…