A leading cardiologist is hoping to show health service spending benefits of delivering free groceries to those recovering from health attacks. 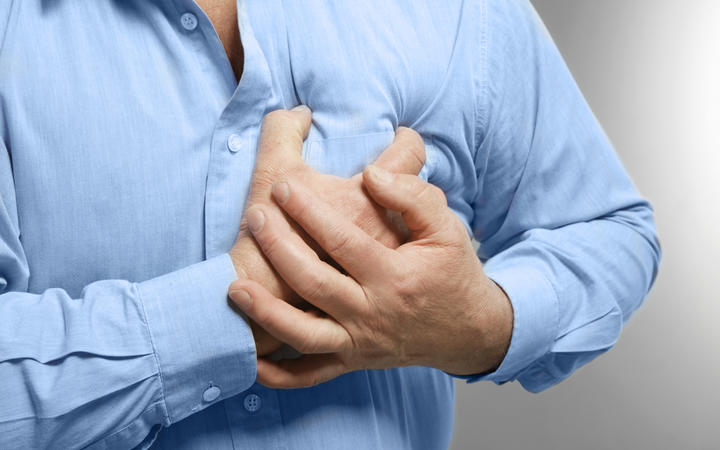 Dr Andrew Reynolds, of the University of Otago’s Department of Medicine, received funding from the Health Research Council announced today to begin a trial comparing the costs of delivering the food to those associated with treating secondary events after a heart attack.

Dr Reynolds is one of six Otago researchers to be granted a $150,000 Explorer Grant, allocated to support transformative research ideas that have a good chance of making a revolutionary change to managing New Zealanders’ health.

“What we want to know is, is it cheaper than providing that expensive hospital care and if so, what we’re doing is paving the way for considering the delivery of free healthy groceries” – University of Otago’s Department of Medicine, Dr Andrew Reynolds duration 5′ :47″
from First Up
Add to playlistPlaylist
Download

“What we want to know is, is it cheaper than providing that expensive hospital care and if so, what we’re doing is paving the way for considering the delivery of free healthy groceries” – University of Otago’s Department of Medicine, Dr Andrew Reynolds

“The really big goal of this project is to look at the cost-effectiveness of providing free healthy groceries to people recovering from a heart attack and compare that with the cost savings and maybe the reduction of secondary events, like secondary heart attacks,” he told First Up. 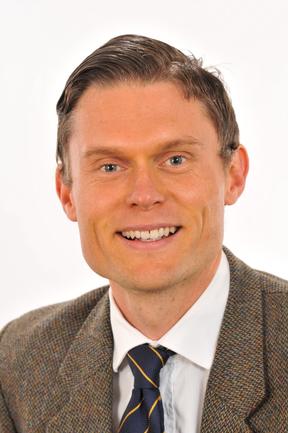 “What we want to know is, is it cheaper than providing that expensive hospital care and if so, what we’re doing is paving the way for considering the delivery of free healthy groceries.”

He said heart attacks were incredibly common in New Zealand and that the trial is a preventative initiative designed with the possibility of increasing human wellbeing while saving the health system money.

The first 12 weeks after a heart attack were crucial, Reynolds said, as it is a window offering an opportunity to change a stylestyle that led to the heart attack in the first instance.

“It’s quite a nice time for people to change in their lives,” Reynolds said.

“They’ve just had this scary event, been hospitalised, been looking for answers and sometimes the dietry advice can be a bit confusing and they get conflicting sources. So we thought we’d get rid of that confusing issue and just deliver the health food straight to their door.”

Heart health recovery food advice is very similar to the advice on the best ways to avoid a heart attack in the first instance – reduce saturated fats and sodium content. Salty foods and meat fats are cut out, while increasing fibre, particularly in the form of fruit, lugemes and vegetables.

“We’ve given 100 people just usual care, which is that advice, we’ll giving 100 people free groceries high in fibre… and then we’re giving the other 100 foods high in healthy fats, so that’s your tuna, your avocado, nuts and seeds and olive oil,” he said.

The trial was unusual because of its ambition to deliver fresh health foods free to those who needed it, if that’s what the evidence dictated, he said. That would compel politicians to act, given the health system money savings, he added.

“We haven’t found another country that gives away free groceries, delivered to people’s doors for those who are sick. I know the Ministry of Social Development are doing cool things for other people, but it’s not about health and providing that food.”

'Burnout is a real thing down here': Locals pitch in to keep Queenstown businesses open