Two men believed to be missing in Manawatū River

Emergency services are responding to a water-related incident in the Manawatū River, where it’s believed two men who were swimming are missing. 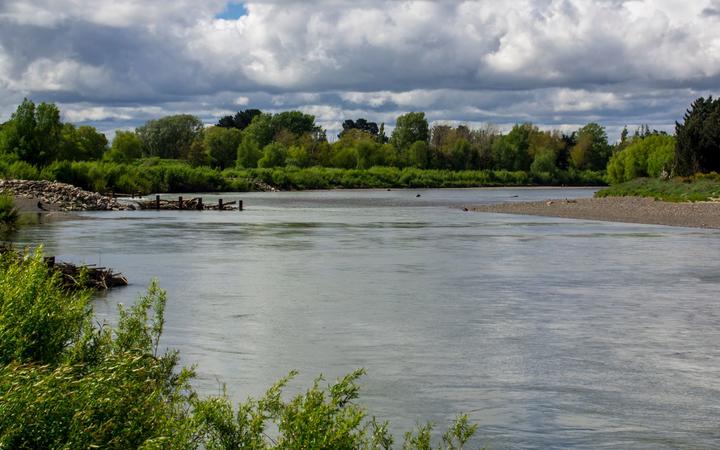 Police said in a statement that emergency services received reports from the public just after 5.30pm.

It is believed two men who were swimming in the river near Awapuni are missing, police said.

They said a further update would be provided once they had more information.

A 25-year-old woman and 11-year-old girl went missing in the river on Wednesday after swimming.

A body was recovered on Friday, and while formal identification is yet to take place, police believe it to be the body of the 11-year-old girl.

Read More
Cabinet is exploring a second phase evacuation from Afghanistan, and the effects resettlement would have on New Zealand.…