The Queen’s New Year’s honours list recognises scientists and medics fighting Covid-19, while actor Daniel Craig has been conferred with the same formal honour as his on-screen character James Bond.

Craig bowed out from playing the fictional British spy after five outings following the release of No Time to Die this year. He was appointed a Companion in The Order of St Michael and St George (CMG) in recognition of his outstanding contribution to film.

Bond was also made a CMG, and Craig has now matched all his titles, having been made an honorary Commander in the Royal Navy in September.

There were also major honours for figures involved in tackling the coronavirus pandemic.

The government’s chief scientific adviser Patrick Vallance, who had previously been knighted, was made a Knight Commander of The Order Of The Bath. 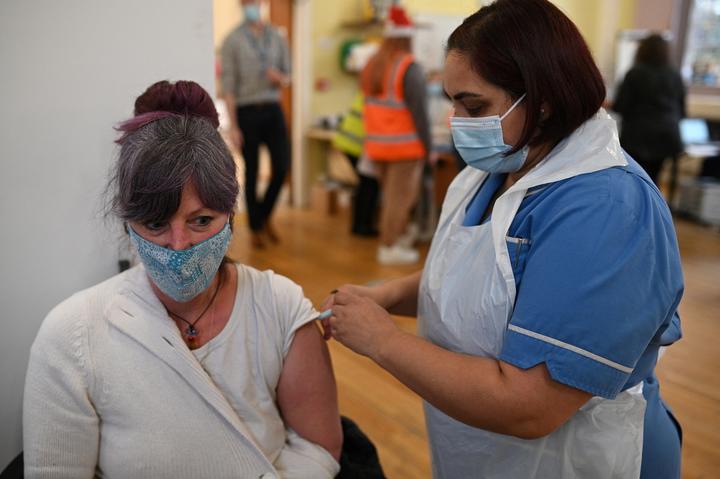 A woman receives a dose of the Moderna Covid-19 vaccine in Belper, Derbyshire, as the UK steps up its booster drive to fight Omicron. Photo: AFP

Cyclists Jason and Laura Kenny, who are married, were made a knight and a dame, after each notched up impressive milestones at the Tokyo Olympic Games in 2021. Jason Kenny won his seventh Olympic gold medal – more golds than any other Briton has won. Laura Kenny, who is the UK’s most successful woman Olympian, became the first to win gold at three successive Olympic Games.

Among the 78 Olympian and Paralympians to be included in the list were gold medal winners swimmer Adam Peaty and diver Tom Daley, who were appointed OBEs.

Emma Raducanu, who stunned the tennis world by becoming the first qualifier to win a Grand Slam title with victory in the US Open in September, was another sporting figure to be honoured with an MBE. 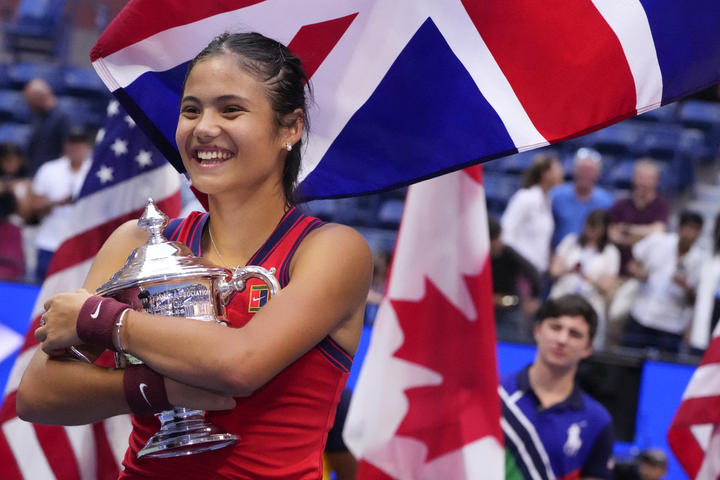 Songwriter Bernie Taupin, best known for his collaborations with Elton John, including his 1997 reworking of Candle in the Wind that John sang at the funeral of Princess Diana, was awarded a CBE.

There were also damehoods for veteran actresses Joanna Lumley and Vanessa Redgrave for their services to drama, entertainment and charity.

The New Year’s honours have been awarded since Queen Victoria’s reign in the 19th century and aim to recognise not just well-known figures but people who have contributed to national life through often unsung work over many years.

“These recipients have inspired and entertained us and given so much to their communities in the UK or in many cases around the world,” Prime Minister Boris Johnson said.