US manufacturer seeks Medsafe approval for Novavax use in New Zealand

The makers of the Covid-19 vaccine Novavax have applied for provisional approval from Medsafe to use it in this country. 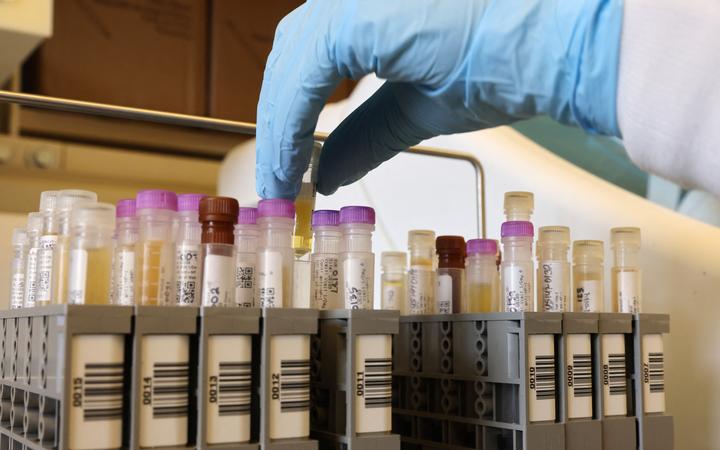 A researcher works on the climinal trials of the Novavax vaccine, at a laboratory in Seattle last February. Photo: 2021 Getty Images

The US company has issued a statement saying the application follows similar moves in Britain, Canada and Australia.

At the end of last year, the government announced a deal with Novavax to purchase enough of the vaccine for five and a half million people, but its global rollout has been hit by production delays.

The company said its trial on 30,000 people in the US and Mexico demonstrated 100 percent protection against moderate and severe disease and 90.4 percent effectiveness overall.

Read More
By By Grant Duncan* of Analysis – Might Jacinda Ardern stand down? Despite a landslide 50 percent election…
FFEATURED

Read More
West Coast Civil Defence has set up an emergency operations centre in Hokitika as a precaution, with heavy…
FFEATURED