Hawke’s Bay surf lifesavers are urging people to take care at the region’s beaches, after large wave swells appeared across the area. 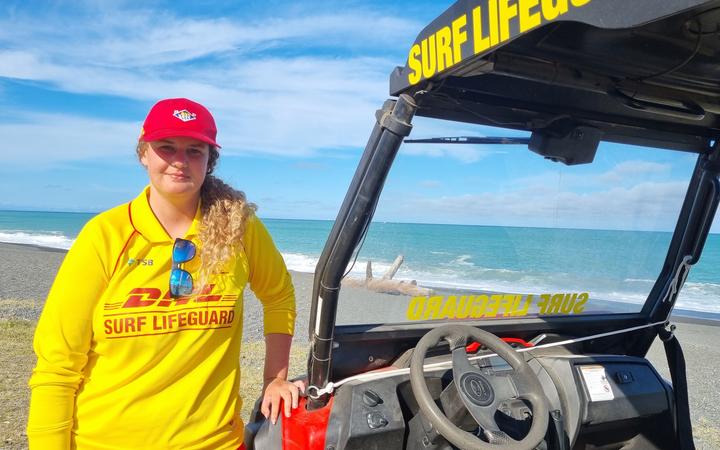 Waves have been surging up on to the beaches more than usual in recent days.

“Our patrols are at Waipatiki, Westshore, Marine Parade (in front of Ocean Spa), Ocean Beach and Waimarama. These locations will be patrolled every day until 28 January 2022, after which weekend patrols will continue until the end of February.”

Pacific Beach on Marine Parade was red-flagged, and swimming was not recommended.

People were advised to stay out of the water, and to not go close to the water’s edge.

Large sets of waves were coming in, and there was a risk of people being swept away by the strong undertow.

Surf Life Saving New Zealand advised people to stay safe by swimming or paddling between the flags and ensuring children are closely supervised at all times near the water.

If beachgoers were in any in doubt about the conditions, they should stay out of the water.

A police spokesperson they had not been notified of any water incidents over the last week in Hawke’s Bay, except for some boats needing towing on New Year’s Eve near Napier and Waimarama.

But they sent a warning out on Monday after bigger than normal swells in the central city and suburb of Ahuriri. 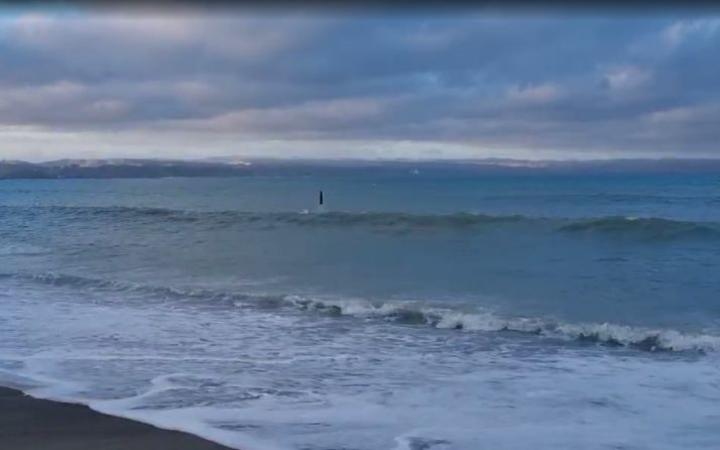 The Hardinge Road Beach in the suburb of Ahuriri earlier this week. Photo: RNZ / Tom Kitchin

Pacific Surf Life Saving Club captain Leah Cooper said most of the season so far had been “calm and flat” except for this week, when the surf dramatically picked up.

She said it was “big and dangerous”.

Water temperatures were hovering around the late teens to early 20 degrees.

But she said on a good day, there was much fun to be had.

“Come down when it’s a nice day and you see our flags open. If it’s a super flat day we can get the pontoon out which is a bit of fun that everyone can come and enjoy.”