Wellington at top of list for widespread shortage of psychologists

New data shows there are 148 vacant psychologist positions across the country in District Health Boards and the Ministry of Education. 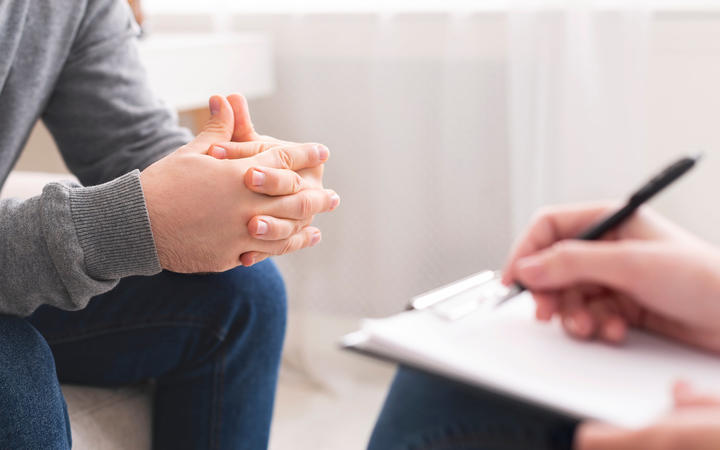 The Apex Union says the public sector salary cap is a major reason that so many psychologists are leaving their jobs. Photo: 123RF

She said there was not enough being done to recruit or retain psychologists.

“The information we gathered through the OIA shows 20 percent of these public sector psychology positions are vacant nationwide and annual turnover of staff is as high as 60 percent in some regions.

“This information explains why so many New Zealanders cannot access the psychological care and support they need.”

She said Wellington stood out the most when looking at the data.

“Both Hutt Valley and Capital and Coast had a 32 percent vacancy rate as an example.

“They are on the upper end of the vacancy rate, with the average across New Zealand being 20 percent.”

Powell said Apex union members had been telling her for years that many were leaving the workforce or their workload was too high.

However, in recent years, more had left as a result of the government “wage freeze”.

Public Service Minister Chris Hipkins announced the pay freeze for all public servants earning over $60,000 in May last year.

He said any increases would be targeted at public servants earning $60,000 or less. They account for about 25 percent of the public sector.

Those earning over $100,000 would receive no pay raises for the next three years.

But after meeting with unions the government said it would consider the cost of living increases for public servants and review pay increases before the end of 2022.

“When you have a profession such as psychologists who are in such high demand and this policy is introduced and they are already behind as far as wages are concerned, it’s hardly surprising that more people leave,” Powell said.

“And they can leave, as there are better wages elsewhere.”

However, the work done by psychologists is essential, and the effect staff shortages has on those that need help the most is heart breaking, Powell said.

She described psychologists as one of the only health worker professions at “the top of the cliff”.

“If a psychologist doesn’t get to see a child with behavioural issues then they may be excluded from school for instance and then you’re at the bottom of the cliff.

She said the contribution of psychologists was being lost because DHBs and the Ministry of Education would not pay the level of salaries required to retain them.

Caravan fire victim's death to be referred to coroner

Read More
Murupara’s GP of 30 years standing, Dr Bernard Conlon, is to be suspended from practising medicine as of…
FFEATURED

Read More
The Ministry of Health is increasing its number of rapid antigen test collection sites, aiming for 90 percent…
FFEATURED

Read More
Thousands of protesters turned up at Parliament today, demanding an end to Covid restrictions, while another group blocked…