One of Wellington Zoo’s chimpanzees has died.

Marty, who was born at the zoo nearly 35 years ago, died yesterday. 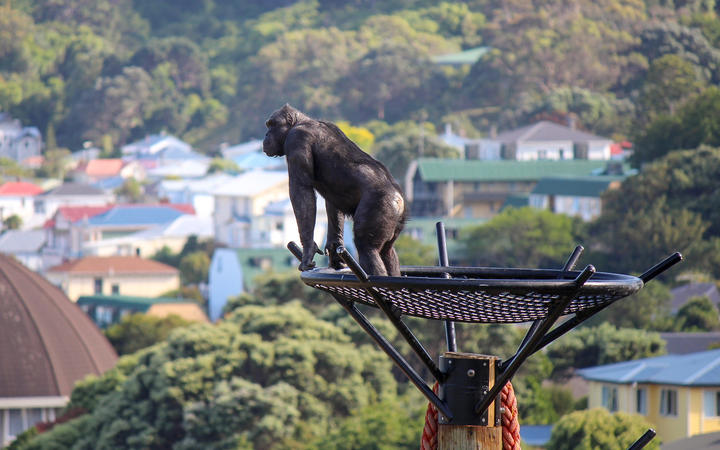 There were no obvious signs of injury or trauma, and the zoo will be doing a necropsy to confirm the cause of death.

Marty was the alpha of the zoo’s chimpanzee group from about 2005 until 2017. In 2015, he got in a fight with another male chimpanzee, Temba, who died of his injuries.

He has a daughter Keza and the second-youngest chimp in the group, Kitwe, is his grandson. 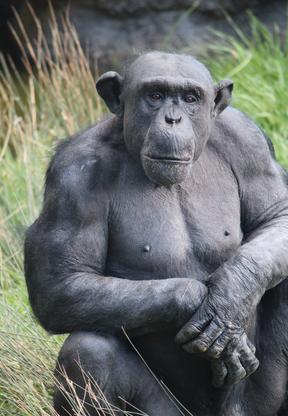 “The Wellington Zoo whānau are all deeply saddened by this loss,” the zoo said, asking the public to share memories and photos of Marty.

Many people responded saying they loved seeing Marty at the zoo over the years, but some commented he looked sad or was alone when they saw him recently.

Several people commented how they worked at the zoo when he was born, and described him as a “cheeky” youngster.

“He was a very entertaining youngster and matured into a fine looking adult,” one person said.

“I was very happy to see him take top rank in the troup and impressed that he held this for so long.”

The zoo said chimpanzee troops were highly complex so they would be closely monitoring the group to see how they are adjusting with Marty gone.

Covid-19: Urgent need for a reset on volume of lab tests - medical institute

Read More
Police have named the baby who died in Starship Hospital on Friday evening. He was Chance Kamanaka O…
FFEATURED