One of the 13 defendants accused of health and safety breaches in the lead up to the deadly Whakaari eruption has pleaded guilty and ordered to pay more than a quarter of a million dollars. 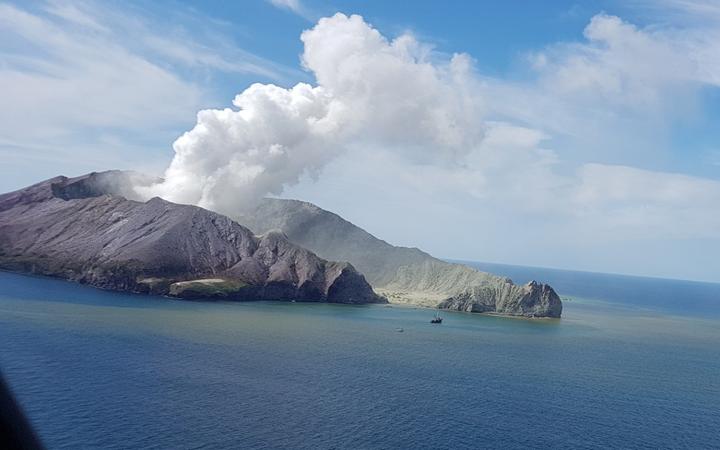 A view of Whakaari/White Island from the air as a helicopter approaches. Photo: Supplied/Auckland Rescue Helicopter Trust

Inflite – a scenic flight operator based in Auckland – pleaded guilty in the Auckland District Court today.

Inflite lawyer Alistair Darroch told the court the guilty plea was an acknowledgement it did not do everything it should have to ensure the safety of its clients.

There were 47 people on the volcano when it erupted in December 2019, most of them international tourists.

Twenty-two people were killed and many others were seriously injured.

The remaining 12 defendants have all pleaded not guilty and a four-month trial has been set to start in July 2023.

The charges do not relate to events on the day of the eruption, or the rescue efforts.

Read More
Today is the longest day of the year in the Southern Hemisphere, or the shortest night if you’re…
FFEATURED

Read More
On the 11th anniversary of the Christchurch earthquake, a lawyer dealing with outstanding insurance claims says the city…
FFEATURED