Water rates are to potentially climb by more than 30 percent as Whangārei District Council faces a $3.4 million double hit from the end of Marsden Point oil refining and extra three waters costs. 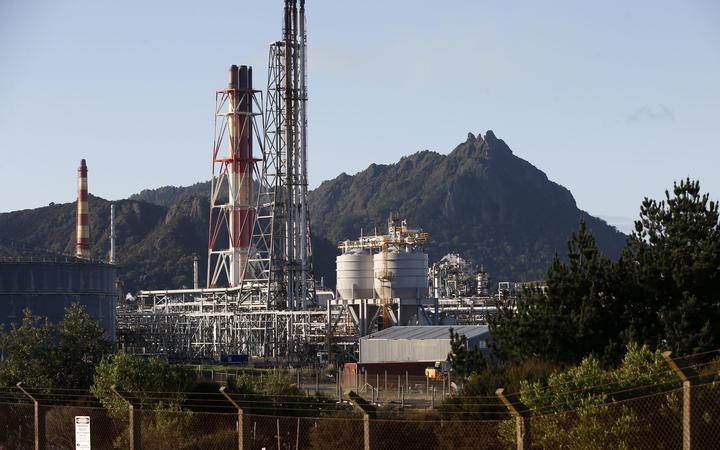 The increase is ten times more than originally planned.

It wants to increase water rates by 31 percent to cover this.

WDC had originally planned at $2.38 per cubic metre/1000 litres of water increase for the coming year.

The council’s Draft Annual Plan said not going for the much bigger 31 percent increase for the coming financial year would mean potential consequences including rates increases down the track.

The major water rates increase is one of several major new proposals WDC has out for public consultation for its Draft 2022-2023 Annual Plan consultation opening on 6 April and continuing until 6 May.

Marsden Point has been a water super user for decades providing major WDC income. Water is an essential for the steam used throughout the refining process. However, 58 years of oil refining is about to end.

WDC’s coming year’s Draft Annual Plan said its three water systems for wastewater, stormwater and drinking water were among the most successful in the country.

The plan said WDC will need to invest an extra $905,000 each year in treating and providing water because of three waters. It said the larger increase was to make sure council income covered three waters outgoings.

Changes in the size of each portion of general household rates makeup meanwhile are also being consulted on.

Without the proposed change, major rates increases will be in store for those in lower-end areas, as their properties saw Whangārei’s biggest increases in land value at the district’s three-yearly revaluation in November.

Those whose land value increased by more than the district’s 51 percent average faced corresponding rate rises. The Smeaton Drive area’s average residential land values rose by 83 percent and for Ōtangarei 81 percent. These were the district’s second and third-biggest land valuation increases respectively. At the same time, land values for higher-end properties such as in Maunu / Maungatapere increased by 35 percent.