Home Why are mosquitoes attracted to some people more than others?
FFEATURED

Why are mosquitoes attracted to some people more than others?

By Anna Salleh for the ABC

If you’re like me, you approach those late afternoon outdoor summer gatherings with trepidation.

After all, if there are mozzies around, it will be you they head for above others. It will be you that’s slapping and scratching at your skin while others enjoy their gin and tonic uninterrupted. 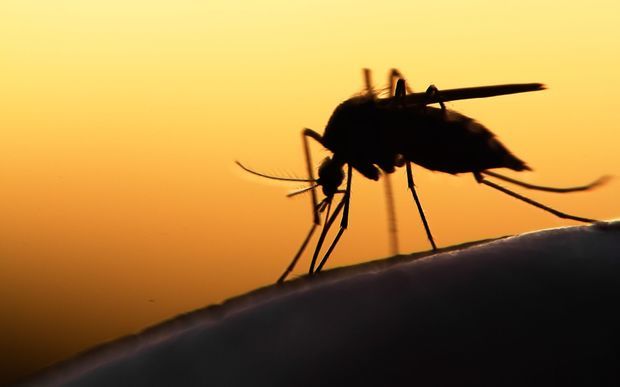 It’s not for want of trying, but scientists still don’t definitively know the answer to this – although they think it’s likely to be more than one thing.

And they’ve been doing some pretty out-there experiments in the name of science to help answer the question.

Did you know scientists have tested mosquitoes’ taste in cheeses and found some species love the smell of blue cheese, while others prefer Limburger?

In fact, US entomologist Dan Kline took this idea and ran with it back in the 1990s when he was visited by European colleagues bearing gifts of Limburger cheese. 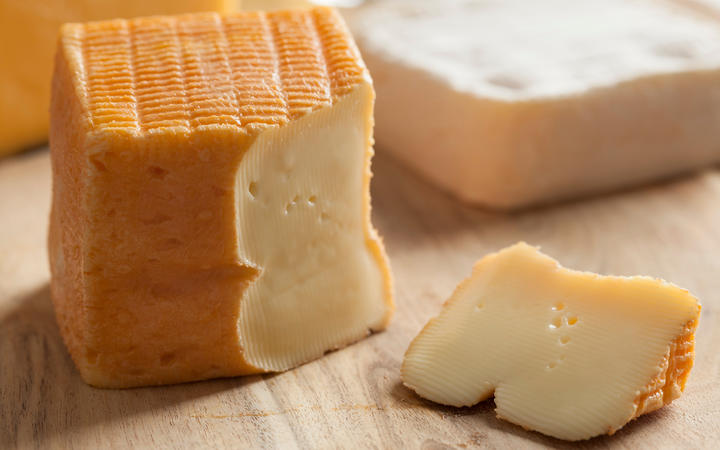 “To me, it smelt like dirty socks,” says Dr Kline, based at a Department of Agriculture research centre in Florida.

One day in the lab, things were “particularly boring” for him because the mosquitoes weren’t being attracted to any of the scents he was presenting them with.

So Dr Kline pulled off his smelly socks – which he’d been wearing for four days – and presented these to the insects.

“It was the best response we ever saw.”

It turns out that Limburger cheese contains similar bacteria to those found between our toes – a fact not lost on the monks that originally developed the cheese, Dr Kline says.

The ‘smell’ of your skin

While experimenting with dirty socks is not Dr Kline’s usual MO, it did highlight the fact that mosquitoes are attracted to volatile chemicals we breathe out, or that are produced by bacteria acting on substances produced on the skin, including sweat.

And some volatile chemicals people give off actually seem to protect them from mosquitoes. 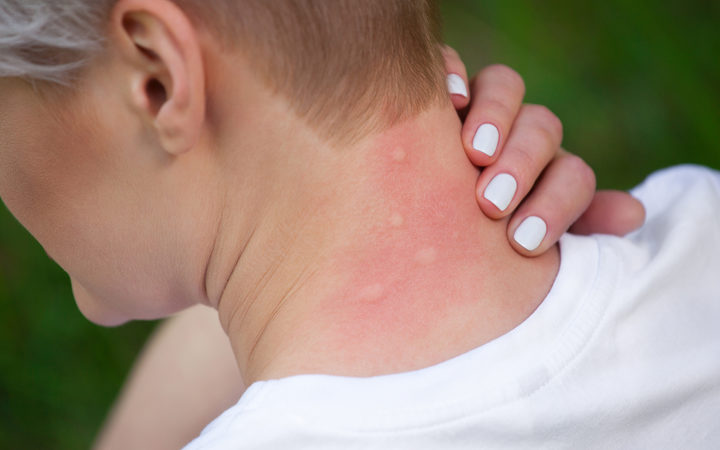 Mosquitoes are attracted to volatile chemicals we breathe out, or that are produced by bacteria acting on substances produced on the skin. Photo: 123RF

Interestingly, one of Dr Kline’s colleagues was apparently immune to mosquito bites, and analysis of her skin scents discovered she was exuding relatively high amounts of a chemical that blocks mosquitoes’ sense of smell.

“Her ratio of this compound compared to other compounds was higher,” Dr Kline says.

Findings like this are tantalising from the point of view of developing the ultimate natural mosquito repellent.

But there are no simple answers here.

Even before they get up close to your skin, mosquitoes will be attracted by the carbon dioxide you breathe out – something they can detect at least 10 metres away. Your body heat also helps mosquitoes to zoom in on you.

“A complex interaction of all of these cues will determine if you get bitten,” says Dr Kline’s chemist colleague Ed Norris.

Differences in our genetics, and the cosmetic products we wear also add to the mix, making it a very tricky job to identify what exactly makes someone a mozzie magnet.

“There are plenty of mosquitoes that are known to be ankle biters or face biters, so there’s presumably different volatiles on those different parts of the body that are attracting them,” Dr Norris says.

Finally, your skin’s tendency to react to any bites you get may also explain why some people blithely enjoy that outside party, while you don’t.

They may be being bitten but not even notice it!

Will eating bananas/garlic/vitamin B make a difference?

Still, many of us love a simple explanation – and the promise of a more pleasant alternative to slathering ourselves in insect repellent – so it’s no wonder there are so many theories out there claiming to explain why mozzies prefer some people over others.

For example, you may have heard eating bananas or drinking beer attracts mozzies, while eating garlic or vitamin B protects you.

Sadly, says medical entomologist Cameron Webb at the University of Sydney, you can’t hang your hat on any of these ideas.

“While some food or drink may subtly change the attraction of mosquitoes, changing diet won’t stop you having to use insect repellents,” Dr Webb says. 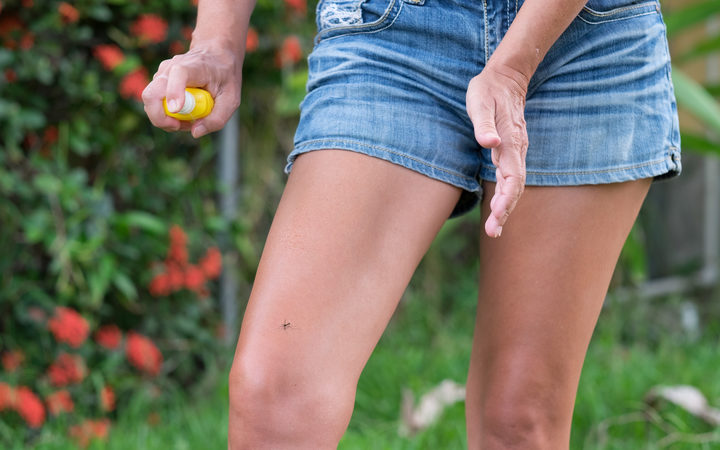 There’s some evidence those with certain blood types are more attractive to mozzies, but Dr Kline says there’s conflicting evidence and not enough research to settle the question.

And are men or women more likely to get bitten? Well, it depends.

“Typically males tend to have more of the skin volatiles that mosquitoes are attracted to, but it’s hard to generalise,” Dr Norris says.

There are also studies suggesting pregnant women are more likely to get bitten.

This could be because they produce more CO2 and have higher temperatures in the late stages of pregnancy, which may lead to more volatiles being released from their skin.

Take heart, not all mozzies are out to get you

While mosquito-borne diseases are a problem, some species of mosquitoes don’t even bite humans.

Some prefer to bite animals such as frogs, snakes, birds or even leeches.

And the really good news is there are a small number of mosquitoes that don’t suck blood at all.

Dr Webb points to the giant Toxorhynchites speciosus, which has a wingspan of 10 millimetres.

“Stretched out from the end of their legs to tip of proboscis would be almost 30mm.”

The females of mosquito species that bite us rely on blood to help develop their eggs, but females of this giant species get their protein by eating the larvae of other mosquitoes.

“They are as ‘good’ a mosquito as there can be,” Dr Webb says.

Read More
One person is in a serious condition following a crash in Selwyn. Photo: RNZ / Richard Tindiller A…
FFEATURED